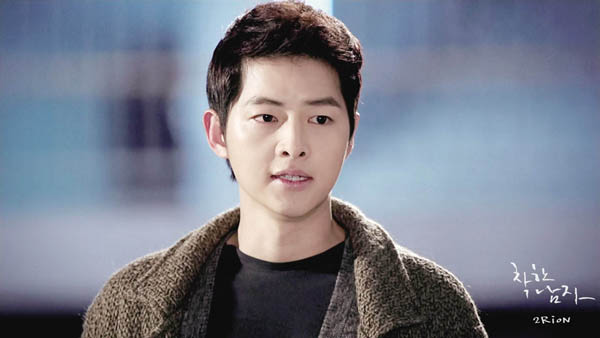 Actor Song Joong-ki was recently injured while filming a new drama series, “Descendants of the Sun.”

According to the production company, the 30-year-old actor is wearing a cast on his arm. Song reportedly fell down while filming an action scene.

The production team, however, declined to comment on details about the action scene because it may spoil the series for future fans.

Song is currently waiting for his test results from a hospital.

“His condition is not that serious, although the test results will precisely indicate his condition,” an official from Blossom Entertainment, the actor’s agency, told local news outlets.

The drama series began shooting in May, and the production team went to Greece in October. The drama will portray a love story between a United Nations peacekeeping soldier (played by Song) and a doctor. Song’s fictional love interest will be played by actress Song Hye-kyo of “That Winter, the Wind Blows” (2013).

It is the first project for actor Song after finishing his mandatory military service in May.

It will likely air sometime early next year.