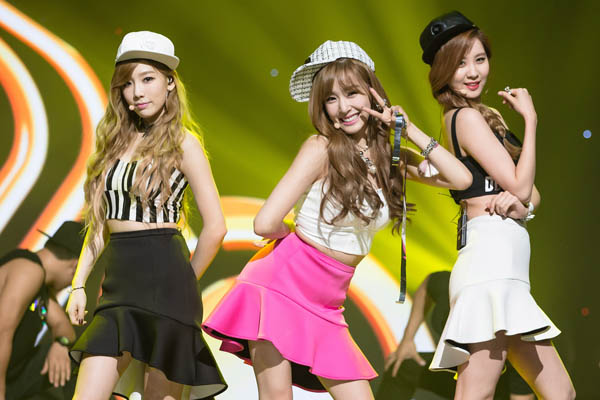 Taetiseo, a spinoff group of Girls’ Generation, will release a Christmas album on Dec. 4.

SM Entertainment, which represents the three-member girl group, said on Wednesday that the title of the seasonal album is “Dear Santa.”

The last mini-album from Taetiseo, which consists of Taeyeon, Seohyun and Tiffany, was released 15 months ago.

“Girls’ Generation released a regular fifth album in the summer, and Taeyeon also successfully promoted her first solo album. We hope Taetiseo will wrap up the year successfully with this mini-album,” SM said in a press release.