‘Youth Over Flowers’ off to film in Iceland

‘Youth Over Flowers’ off to film in Iceland 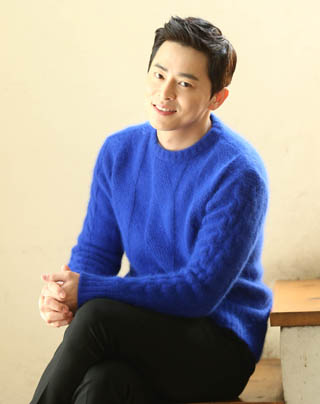 Actor Jo Jung-suk (pictured) of “Oh My Ghostess” (2015), Jung Woo of “C’est si Bon” (2015) and musical actor Jung Sang-hoon left for Iceland on Tuesday to film a new season of “Youth Over Flowers,” a popular TV show and spinoff of “Grandpas Over Flowers.”

For the show, which is directed by star producer Na Young-seok, who also took the helm of other popular TV shows including “Three Meals a Day,” the three celebrities will go backpacking in Iceland for 10 days.