MC Sniper is back in control

MC Sniper is back in control 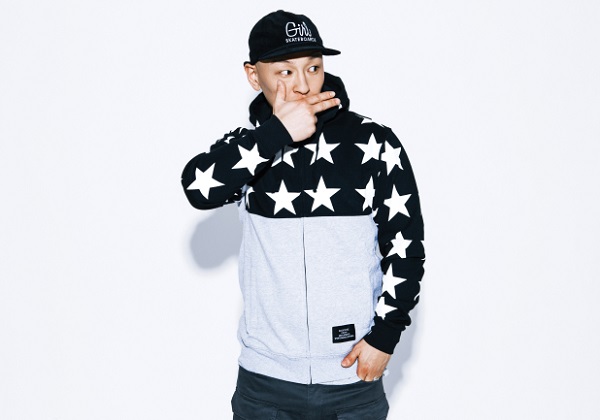 Rapper MC Sniper has suffered from a slump in the past year, being involved in a series of lawsuits with a fellow rapper that used to work with the agency he operated until earlier this year.

But nowadays, he wears a happy face, not only because the long battle ended with an amicable agreement between him and Outsider, but also because he became a father of a son in July.

Working on his most recent album, released earlier this month, made him smile even more. “I love these moments where I can focus on music and then go home to my angelic son and wife,” he said in a recent interview with Ilgan Sports, an affiliate of the Korea JoongAng Daily.

The rapper, known for his rather extreme lyrics, shared that he has now found the direction he wants to go in. Putting his past troubles behind him, MC Sniper established a new company called B-Kite and released a mini-album, “B-Kite 2,” as part of his plan to continue developing his passion in music.

Q. What’s your belief when you do music?

What do you want to show with the release of this album?

I had a sincere desire to make music, but because it took a while for me to get things together to make it, I had lost the technical skills. My fourth album had garnered the best reviews out of all of mine, and I want this album to be as well-appreciated as the fourth one.

Weren’t the past couple of years difficult?

My personality is drawn to the dramatic. To musicians, having some drama is like having a pond that gives you inspiration to create. Of course, the troubles I had with Outsider hurt, but I could use it as inspiration from now on. I have gone through some hardships when it comes to doing music, but those times have made me look back on myself.

How do you like your life as a father?

My life has been turned completely upside down. I didn’t think I would become this person. There is definitely some unknown pressure with this baby being born. It is not about me making a lot of money or not, but I started to think more about what kind of father I want to be and what talks to have with my wife to build a future together.

What did you learn from making this album?

Humans make things happen after all. People cause trouble, and people decide whether they succeed or fail. So-called swag is important, but I wanted to be milder this time, instead of trying to embellish things more. And I included the point of view as the breadwinner of a household.