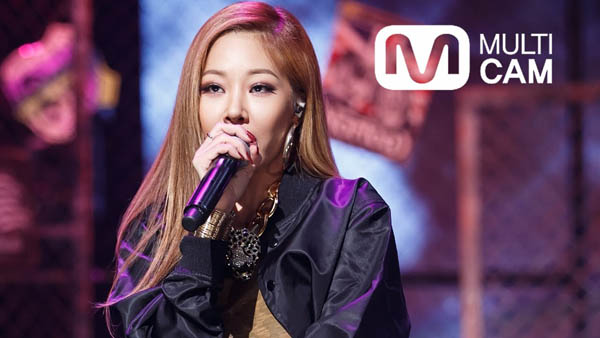 Singer-rapper Jessi will release a new digital single on Monday, three months after the release of her previous digital single, “Ssenunni,” meaning a strong sister.

YMC Entertainment, which represents the 27-year-old singer, said on Friday that the new digital single is titled “Lift Your Heels.”

The song is about people who stand on tip-toe in order to see their favorite stars.

YMC said the digital single falls into the genre of trap and will highlight Jessi’s vocals, unlike her previous songs, with a heavy dose of rap.

Famed hip-hop musician Dok2 is featured on “Lift Your Heels.” Jessi and Dok2 are known to be close friends.

The Korean-American singer debuted in 2005 when she joined hip-hop group Uptown, but she failed to impress music fans.

Since then, the singer has been keeping a low profile until she appeared in the first season of “Unpretty Rapstar” earlier this year.

She failed to win the competition but succeeded in soaring to stardom with her fierce rap.