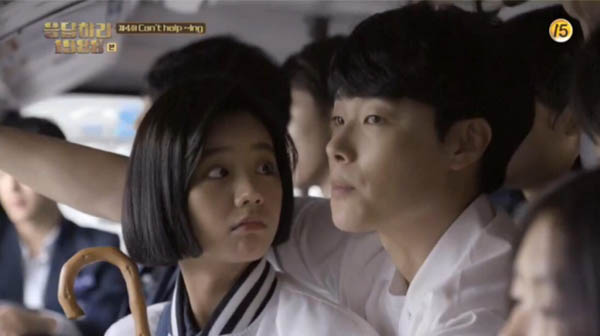 K-pop acts who juggled their main career and acting were once seen as those who get free rides on TV drama series based on their star power. Some even criticized them for depriving budding actors of screentime and for their not-so-good acting.

Now, however, K-pop singers are being taken seriously as actors and actresses. D.O. of Exo and Yim Si-wan of ZE:A are two out of several singers who have been getting rave reviews for their acting from critics and viewers alike.

In order to find out which K-pop stars excel the most in dramas and films, Ilgan Sports, an affiliate of the Korea JoongAng Daily, asked 10 producers to pick their three favorites.

Read on to find out which three K-pop acts received the most votes. 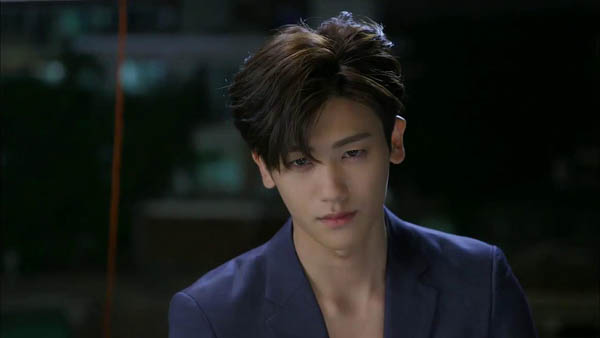 When the news of Hyeri nabbing the female lead role in the tvN drama “Reply 1988” came out months ago, fans of the “Reply” series were concerned about the girl group member joining the new spin-off because the 21-year-old singer had had little experience with acting. 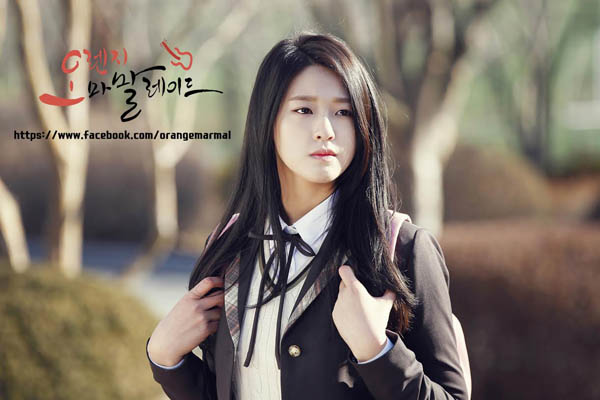 In addition, the singer didn’t really have a chance to show what she has to offer as an actress because she soared to stardom after appearing in the popular reality TV show “Real Men” last year. She became a star overnight thanks to the reality TV show.

When the first episode of “Reply 1988” hit the air earlier this month, however, the singer proved that she is not a just a pretty face.

Hyeri wasn’t afraid to look ugly in the drama series, set in 1988, while playing the role of Deok-seon, a middle child who often feels left out. 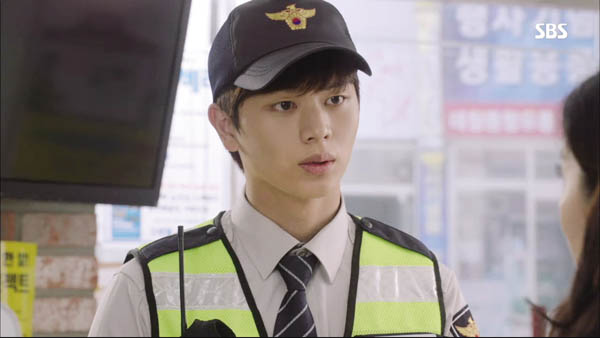 Thus the singer proved that she is not a flash in the pan, and made a smooth transition from singing to acting with the new drama series.

Based on chemistry between the seasoned actors who play roles of parents and young actors including Hyeri, who effortlessly look like kids from the late ’80s, the cable channel drama series earned 8 percent viewership after four episodes.

“She met a good producer, and the role she’s playing fits her like a glove,” said KBS producer Kim Seong-yun. “We can expect a lot from her in the future.”

For K-pop singers, it is always hard to steal the spotlight upon debut because one has to compete with, at least, five or six other group members. Some members succeed in make names for themselves instantly, while others are overshadowed by their teammates.

When Yook Sung-jae’s group, BTOB, debuted in 2012, Yook was one of seven members, but the 20-year-old singer began to stand out after he made a foray into acting. 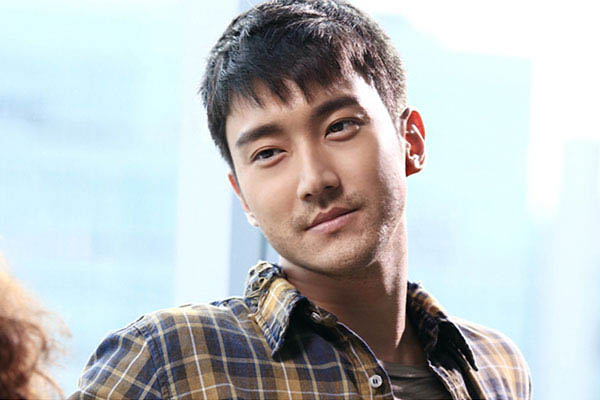 For Yook, this year has surely been a turning point for his acting career. In the first half of this year, Yook played the complex role of Gong Tae-kwang in the KBS2 drama series “Who Are You: School 2015.”

Gong, a troubled teenager, was born to an affluent family but he is hospitalized in a psychiatric hospital by his father.

In the second half of this year, Yook landed a role in the SBS drama “The Village: Achiara’s Secret” with the part of Park Woo-jae, a police constable. He helps Han So-yun (played by Moon Geun-young), who struggles to find her sister’s real family.

MBC producer Kim Do-hun said, “Now I see him as an actor not as a singer. He has good eyes and his diction is also good. It seems like he’s picking up work that will help him build his career as an actor.”

Park Hyung-sik debuted as a member of the nine-member boy group ZE:A in 2010. Park failed to impress music fans in the beginning, but he began to stand head and shoulders above his teammates when he started acting.

Park played supporting roles at first, but he took on a lead role earlier this year by playing a spoiled young man who was born with a silver spoon in hand in SBS’s “High Society.”

His character, Yoo Chang-soo, had never tied his shoelaces by himself.

“He seems to ready to take on lead roles now,” said Song Weon-seob, a chief producer at Drama House. “He succeeded in transforming his image from a young man who is good at heart to a bad guy, and he is widening the scope of his acting.”

Producers who participated in the survey also made note of Seolhyun of AOA; Lee Joon, a former member of Mblaq; Choi Si-won of Super Junior; and Yim Si-wan of ZE:A as K-pop singers who have potential to become the next big thing in the drama and film scene.

Producer Go Dong-seon of MBC said, “Seolhyun seems to have a versatile face that can suit any role. Her natural image is also good. It will take some time for Seolhyun to blossom as an actress, but she has what it takes.”