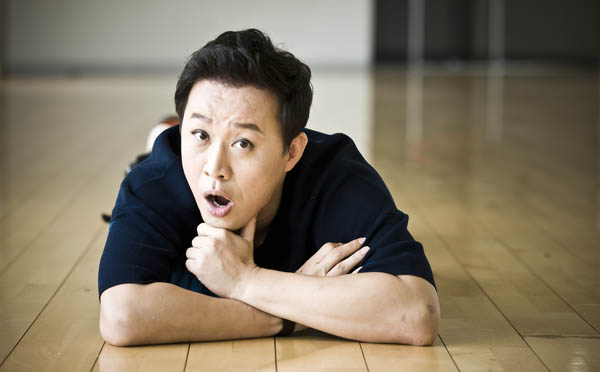 According to multiple industry insiders on Thursday, the show will air on JTBC and involves celebrities competing with each other to solve quizzes.

Although Jeong soared to stardom by playing a dumb character on a reality TV show, he is excellent in mental calculation, which made him decide to join the new show.

The same company that produced “The Genius,” another quiz show that aired on tvN, will produce the show.

The TV show is currently casting other celebrities.