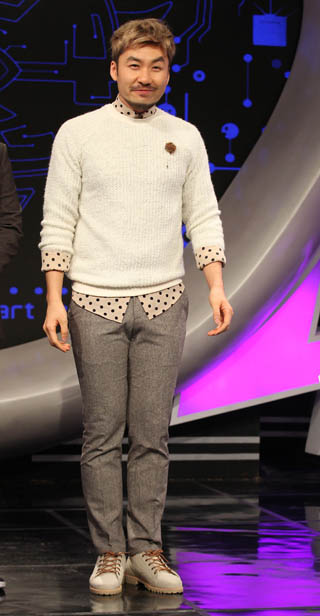 Popular TV show “Infinite Challenge” ran surveys through its official Twitter account on Sunday morning and asked what viewers think of the possible return of Noh Hong-chul and Gil, former members of the prime-time Saturday show.

Noh and Gil left the show last year after the two were each caught driving under the influence of alcohol.

But the show recently saw another departure when comedian Jung Hyung-don suddenly stopped participating in all TV shows because of his worsened anxiety disorder, and as a result the show now has only five members.

The TV show also asked through the survey whether viewers are happy with the current show with five members.

But “Infinite Challenge” deleted the surveys on Sunday afternoon because some viewers criticized the show for trying to bring back Noh and Gil.

Producer Kim Tae-ho from the show told OSEN, an online entertainment news agency, that he deleted the surveys because he thought “it’s better not to ask such questions rather than stir up controversy.”

Kim added that the survey results would be used for a future episode in which the show looks back on the previous year using a news format.

Meanwhile, both Noh and Gil have resumed appearing in public. Noh has finalized his appearance on two TV shows that will hit the air this month and next month, and Gil released a solo album in November.