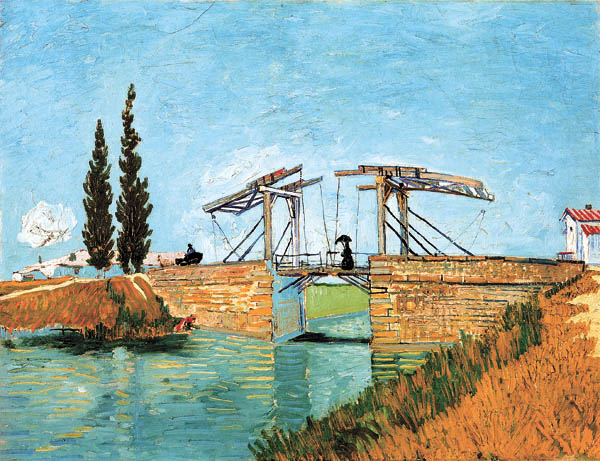 In Seoul, large-scale exhibitions that feature collections loaned by famous foreign museums or foreign artists familiar to the general public, such as the French Impressionists, tend to take place during summer and winter vacation seasons. This is because their main targets are young students and their parents, organizers say.

And this winter is no exception. Four such exhibitions recently started or will begin soon, coincidentally all at the Seoul Arts Center in Seocho District, southern Seoul.

The exhibition features 70 paintings by about 40 artists from the 19th to early 20th centuries across Europe. The exhibited works are from the Wallraf-Richartz Museum in Cologne, Germany, and are all examples of Impressionist landscape painting.

The exhibition was curated by Seo Soun-jou, a specialist in Impressionism who previously organized individual exhibitions on painters like Claude Monet and Paul Gauguin.

“Impressionist painting is a favorite of many people, so I wanted to create a space to bring all the works of these key figures together in one place in order to test our knowledge of and love of Impressionism,” Seo explained Dec. 1 at a press conference. 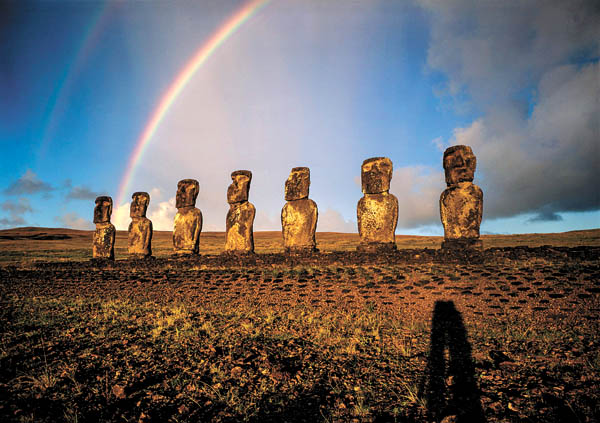 A photograph taken by James P. Blair is as part of National Geographic’s exhibition “World of Mystery.” [ENV COMMUNICATIONS]

The last section, “German Impressionism,” features works by Lovis Corinth, Max Libermann and others whose style, which often had a much darker tone, is radically different from earlier Impressionism. But when juxtaposed with their predecessors, one can discern the influence of original Impressionism, while observing how the artists redefined the movement in their own terms, Seo explained.

“Since landscape paintings from German Impressionism have not been well-regarded before, this is a chance to study them properly and learn of their relevance,” he added.

The exhibition has an educational purpose, Seo continued, as it aims to illustrate the history and significance of Impressionism through the lens of landscape painting. 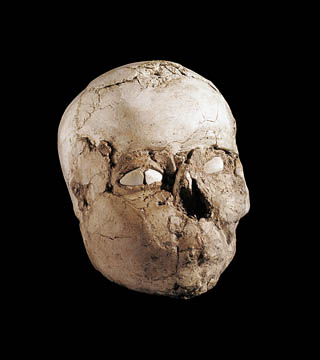 A skull coated with plaster that is about 8,000 years old is the oldest artifact to be featured in the British Museum’s exhibition “Human Image.” [BRITISH MUSEUM AND NATIONAL MUSEUMS FOUNDATION OF VENEZUELA]

“Though Impressionists practiced other modes of painting like still life and portraits, landscape painting proved to be the most challenging one,” Seo said, quoting German painter Max Libermann as saying, “Through landscape painting one can truly validate one’s talent as an artist.”

The exhibition explores the many ways that humans have been depicted in the arts, from different centuries, regions and cultures, from the collection loaned by the British Museum. It features 176 pieces of art and artifacts.

The museum’s curator, Brendan Moore, said in a press release the various sections of the exhibition serve as different vantage points for approaching these inquiries. 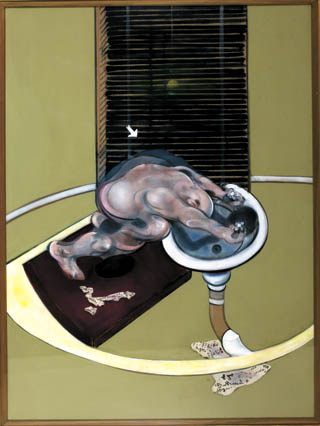 The “Ideal Beauty” section centers on the universal quest to define human beauty and, paradoxically, the breadth and fluidity of the definition; “The Body Divine” is devoted to different cultures and religions that use and elevate the human body as a means of deifying or humanizing divine figures; and “Relationships” explores different forms of connections created among people and their universal essence in the lives of humans.

As the exhibition’s scope is vast in terms of time and location, it features a wide range of objects, such as a skull coated with plaster that is about 8,000 years old - the oldest relic from the museum’s collection - and artifacts from ancient Egypt, Greece and Rome.

“In particular, from the Egyptian collections, 13 items are showcased in the exhibition. These include a mummy case, a statue of the Egyptian goddess Isis, Amun and more,” the museum said. In addition to these objects, the exhibition includes an array of paintings and initial sketches by Rembrandt, Durer, Matisse and Picasso.

After a successful exhibition in 2012, the National Geographic is returning to Seoul with a large photo exhibit.

Similar to “Human Image,” this exhibition provides an overview of the history of civilization, but focuses on the journeys and adventures that have led to space and ocean discoveries, according to organizer ENV Communications. The collection, devoted to photographic records of such discoveries, consists of 200 items, including an exclusive display of the submersible craft used by National Geographic’s explorer-in-residence Sylvia Earle.

In its five sections, the exhibition aims to enlighten visitors about the vast range of life-changing discoveries and provoke them to think of the future possibilities, the museum said.

There is also a special collection titled “The Deep Sea Challenge.” Based on the project led by director and explorer-in-residence James Cameron (“Titantic” and “Avatar”), it provides an in-depth look at the record-breaking dive into the Earth’s deepest point, the Mariana Trench.

This exhibition features 100 works by 20 masters of modern and contemporary art, including Wassily Kandinsky, Piet Mondrian, Marcel Duchamp and Marc Chagall, from the collection of Venezuela’s National Museums Foundation.