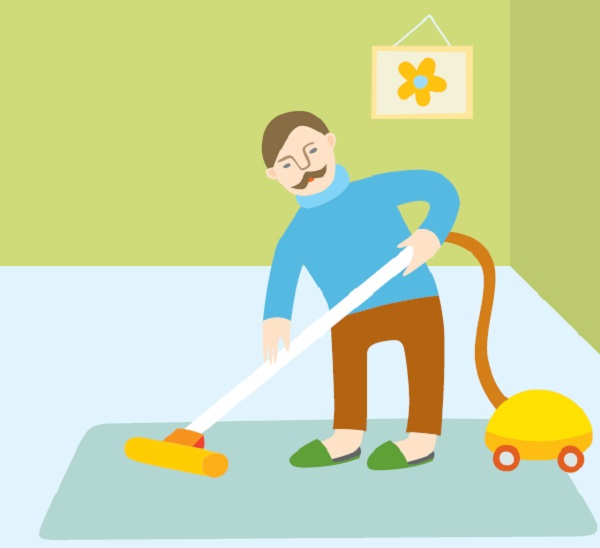 Korean women still spend more time on household chores than men, suggesting another reason why many end up cutting their careers short.

According to a report by Statistics Korea on Monday, women from double-income households spend an average 3 hours 14 minutes on chores every day as of this year. Men from those same households spent just 40 minutes, rising barely three minutes from five years earlier.

In households with just one breadwinner, women worked even longer - 6 hours 16 minutes on average, the data showed.

About 48 percent of the men surveyed said household chores should be fairly divided between husband and wife, but just 16.4 percent took action, the report said.

“The latest report shows that although the number of working women is on the rise, the imbalance in the roles of men and women at homes remains,” an official at Statistics Korea said.

The number of working women who got married posted 5.6 million as of this year, the report showed. About 45 percent of them stopped working due to the burdens of juggling work, child care and house affairs. More than 53 percent of those in their 30s followed suit.