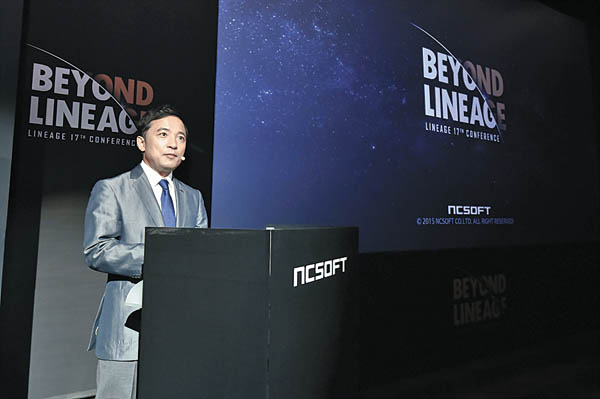 Kim Taek-jin, NCSOFT CEO, holding a speech at an event marking the 17th anniversary of its popular online game Lineage on Wednesday. [NCSOFT]

Project L, due to be tested in the first half of next year, is a mobile role-playing game inspired by Lineage that will embrace the settings and backgrounds of the game. Project RK is a mobile-based extension of the existing Lineage, scheduled to be released in the first six months of next year.

Lineage is the flagship game of the company that helped put NCSOFT on the map as a globally recognized game developer.

Kim made it clear that the company’s future lies in mobile games.

“Many speak of mobile revolution because mobile has become the central part [in our lives],” Kim said. “Mobile devices allow for different activities such as web browsing, games, listening to music and watching movies. 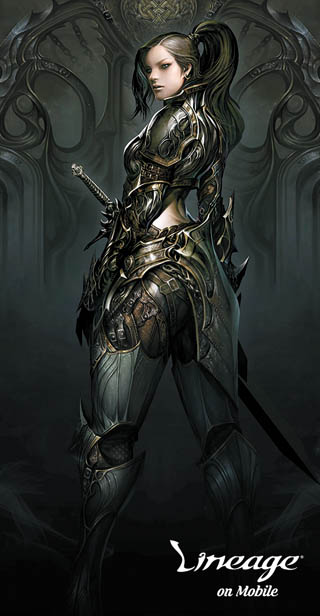 “By the same token, we want to allow users to experience Lineage on mobile devices,” he said.

The releases come as NCSOFT is falling behind competitors in mobile development, where the trend and user base are shifting towards mobile-based platforms.

So far, the developer’s lineup is centered on online games.

The third quarter was particularly rough for NCSOFT as it was displaced to third place in total revenue and profit from second place by Netmarble, a gaming company with its emphasis on mobile games.

Kim’s appearance was the first following a breakup with game publisher Nexon in October. 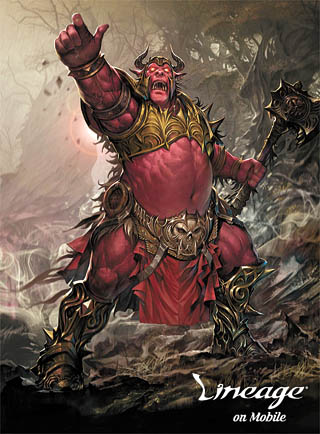 Nexon announced it was selling off its stake in NCSOFT, ending a conflict between the two parties over management. When Nexon founder Kim Jung-ju announced the decision to buy a 14.68 percent stake in the rival company back in 2012, the founder said the deal was intended to jointly pull together resources for potential acquisitions and co-develop signature games. But the two heads apparently went through troubles in the process.

Early this year, Nexon said it would get involved in the management of NCSOFT, provoking intense tensions between the two companies.