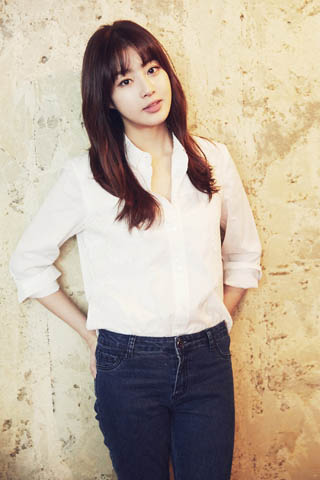 Actress Kang So-ra will not appear in the upcoming drama series “Hello My Precious Person.”

Kang’s agency told Ilgan Sports, an affiliate of the Korea JoongAng Daily, on Thursday, “She was reviewing the drama series, but she turned it down last month.”

Local news outlets previously reported that Kang would appear in the drama alongside singer-actor Rain.

With the departure of Kang, the drama series, which is about people who have experienced the afterlife, needs to find a new female lead.

Meanwhile, actress Lee Min-jung confirmed on Wednesday that she will appear in the drama.

The series will begin airing in February.