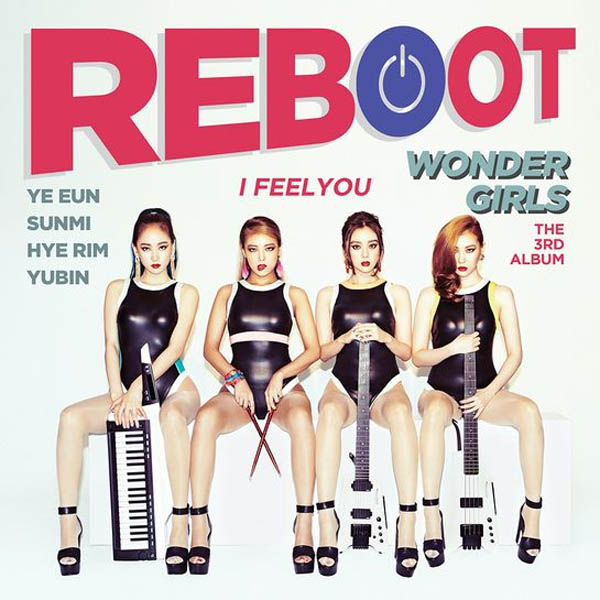 Wonder Girls’ third full-length album “Reboot” has been chosen as one of the 20 Best Albums of 2015 by the U.S.-based television channel Fuse.

The four-member girl band was the only Korean act that made the list, along with pop sensations Adele and Rihanna.

“The album recalled all aspects of the decade of music, from Madonna-esque pop tunes (“I Feel You,” “Candle,” “Baby Don’t Play”) to Pet Shop Boys-esque synth-dance (“Loved,” “One Black Night”) and even the early (cheesy!) days of hip-hop (“Back”),” the review said. “It wasn’t just a successful K-pop comeback, but proved the strength of Wonder Girls’ initial concept: They’re still a throwback group, but have shifted the focus for further domination.”

“Reboot” was released in August, their first album in more than three years.

Before then, the group saw a few changes to its lineup: Ahn So-hee left the group to pursue an acting career while former bandmate Sunmi returned.