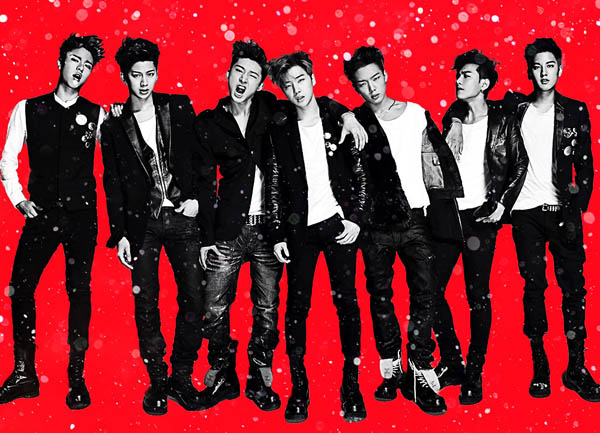 The K-pop group iKon is set to release their first regular album on Dec. 24.

The seven-member boy band debuted in late September with the release of their first digital single, releasing a second in November.

YG Entertainment, which represents the group, said iKon will wrap up the year with their new album’s release, but the name has yet to be disclosed.

The group initially planned to release a full-length feature album in November, but the plan was postponed after B.I, one of its members, wrote and composed an additional song.

According to YG, the new song was so good that the agency decided to produce a music video for it, even though the upcoming album already has a title track and music video.

On Saturday, iKon’s B.I and Bobby will appear on the popular reality TV show “Running Man.”