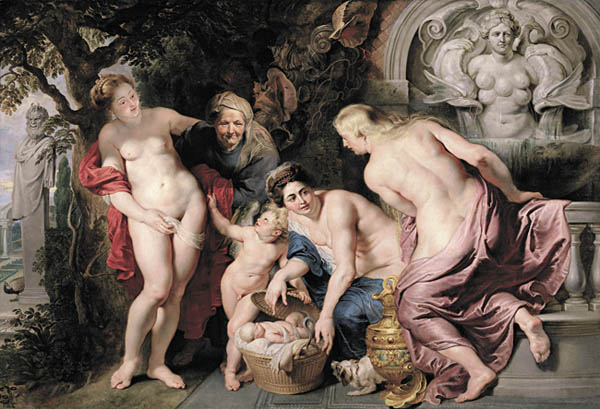 Koreans may not be all that familiar with the country of Liechtenstein - a small yet rich German-speaking nation located between Austria and Switzerland.

But on seeing the items in the country’s royal art collection, known as the Princely Collections of Liechtenstein, many would say, “Ah ha, I know that one.” 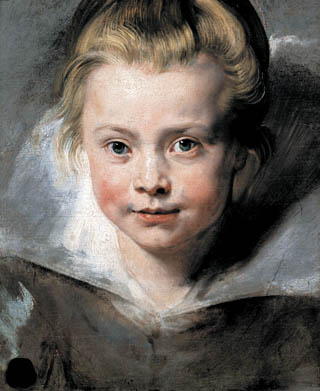 After all, the collection includes masterpieces from various eras like the Renaissance and the Baroque periods and is considered one of the most important royal collections in Europe. 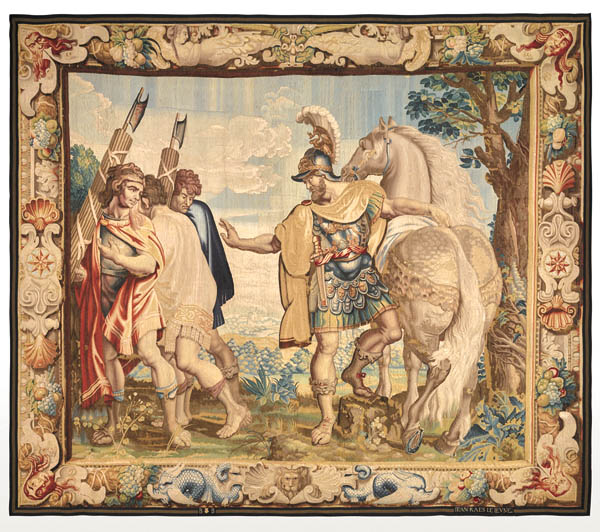 The royal collection is particularly famous for the works Flemish Baroque painter Peter Paul Rubens (1577-1640), often considered one of the most successful artists in that he was able to realize his ideals freely in real life.

Flemish Baroque paintings were produced in the Southern Netherlands during the 16th and 17th centuries. Famous artists in this genre include Rubens, Anthony van Dyck (1599-1641) and Peter Brueghel the Younger (1564-1638).

Kim Young-na, the director of the museum, noted that “for the first time in Korea, visitors can see numerous representative works by famous Flemish masters Rubens, Van Dyck and Jacques Jordaens.” Kim explained that this particular time in Europe was “a period of expansion” in terms of national power and also a time of affluence thanks to the development of commerce and trade. 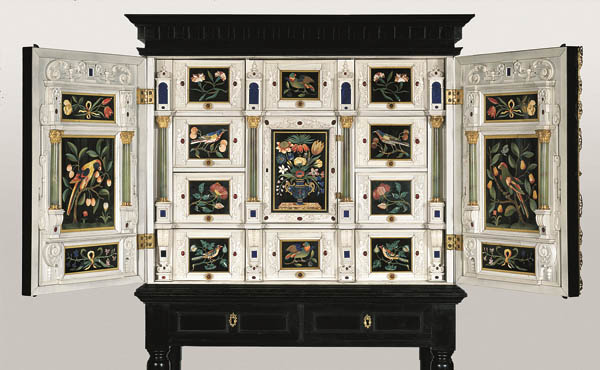 One of the most precious pieces in the collection is “Portrait of Clara Serena Rubens (1611-23),” a painting of the artist’s daughter who died at just 12.

“Rubens was an artist who had the most patrons [of that time] and mostly painted at the request of the royals or religious leaders. But this one he drew for himself, as a loving father,” curator Baik Seung-mi said. “Rubens also didn’t use expensive tools for this painting, so it takes a tremendous amount of work to conserve this piece. Still, I think this piece is one of the most important pieces in the Princely Collections of Liechtenstein.”

The portraits by Van Dyck are also striking. Baik said that although Van Dyck was Rubens’ pupil, he surpassed Rubens in terms of portraits. 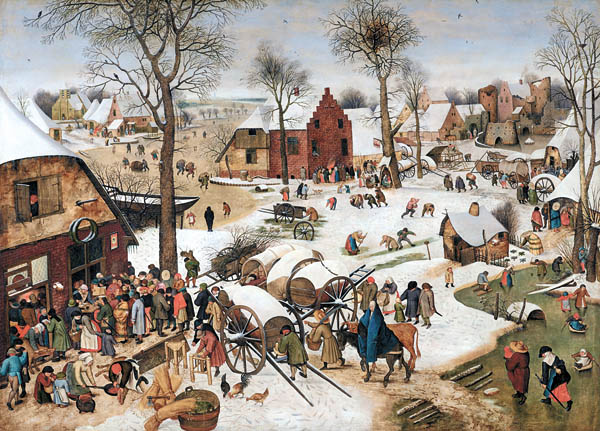 The exhibition enhances visitors’ experience by displaying not only the paintings but also furniture pieces, craftworks and tapestries.

Johann Kraftner, the director of the Princely Collections of Liechtenstein, noted that “to reach an equivalent of the coverage of Korean art that can be seen here at the National Museum of Korea, we decided not only to show paintings but also sculpture, Kunstkammer pieces and examples of furniture. With this selection, we want to give an idea of the complexity and the richness of our collection.”

“Kunstkammer,” which literally means an art room, refers to a place where collectors kept precious items or artworks. At the start of the show, visitors can experience the sophisticated taste of Liechtenstein’s princes through an installation that recreates a 16th- to 17th-century Kunstkammer. Also displayed here are some splendid furniture pieces, including a cabinet and a transformable writing desk.

The show is also notable for being curated in a way that goes beyond Rubens and Flemish Baroque paintings, Director Kim emphasized.

“The works by Flemish masters are shown along with works by 17th-century Dutch painters and works by Italian Baroque artists,” she said. The former provide a glimpse into the politics of the Northern Netherlands at the time and display completely different characteristics from the Flemish works, while the latter are important for carrying on the spirit of the Renaissance era.

There is also a section dedicated solely to the Brueghels, the prestigious Flemish family that fostered highly sought-after artists for generations. Curator Baik noted that the works of Pieter Bruegel the Elder (1520-69) in particular laid the groundwork for Netherlandish folk painting, while his descendants contributed to critical changes in Flemish landscape paintings.