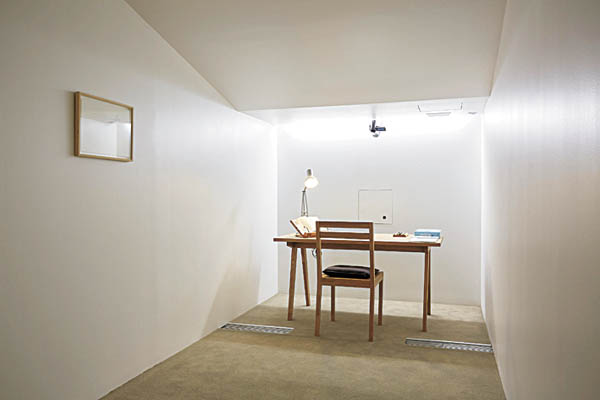 Among the works, “Nine Goldfish” is a pond of concentric circles in which nine goldfish swim. The goldfish seem to be together, but they can never meet one another, as each is in nine separate concentric tracks.

To Jan. 10: The exhibition features 22 works that Korean abstract art pioneer Kim Whanki (1913-74) created during his so-called New York period (1964-74). Kim’s abstract paintings from this period, in particular the so-called dot paintings, are regarded as the most important works by the artist. The large-scale oil-on-cotton paintings are filled with tens of thousands of round dots, surrounded by layers of square borders that spread and smoothly permeate the cotton.


THE BEAUTIFUL: WOMEN IN PAINTINGS 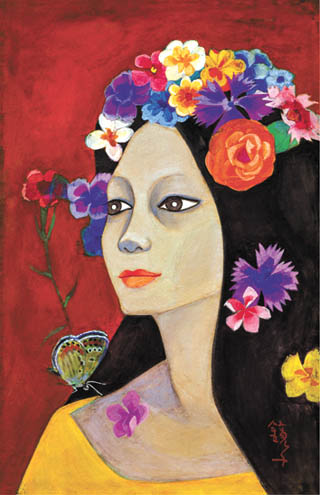 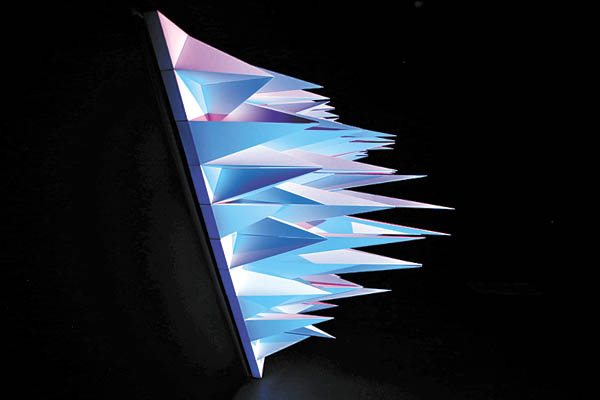 To May 8: D Museum, a new branch of Daelim Museum west of Gyeongbok Palace in central Seoul, opened in early December.

The inaugural exhibition features lighting installation works by nine foreign artists and designers. In the second room is London-based Australian designer Flynn Talbot’s “Primary.” In the dark, light of changing primary colors is projected on a triangular sculpture covered with many smaller triangular pyramids. It creates numerous different abstract painting-like images, depending on the time and angle. And a piece by Russian visual-auditory art group Tundra, “My Whale,” is on display in the sixth room. It is a synaesthetic installation work in which the viewers see and hear regular image patterns and regular sounds, which surround them and resonate together.

Admission is 8,000 won for adults. The museum is closed on Mondays. It is located at Dokseodang-ro 29-gil in Yongsan District, central Seoul. There is no nearby subway station.

For an indefinite period: “Really?” is the inaugural exhibition of the Arario Museum, which opened in September 2014 in the iconic ivy-covered brick building “Space” designed by the legendary architect Kim Swoo-geun (1931-86). Space’s intricately linked display areas and spiral staircases remain in their original state, while the artwork is wittily installed in unexpected locations.

About 100 pieces by more than 40 artists, including Korean-American video art pioneer Nam June Paik and British artists Marc Quinn and Tracey Emin, are on display. They are part of the vast collection of Ci Kim, one of Korea’s most important collectors.

The museum recently added a new exhibit - “Eight Rooms” by Chinese artist Li Qing. The work is a recreation of the artist’s studio and rooms, on whose walls his own paintings are hanging.

Go to Anguk Station, line No. 3, exit 3, and walk for three minutes.