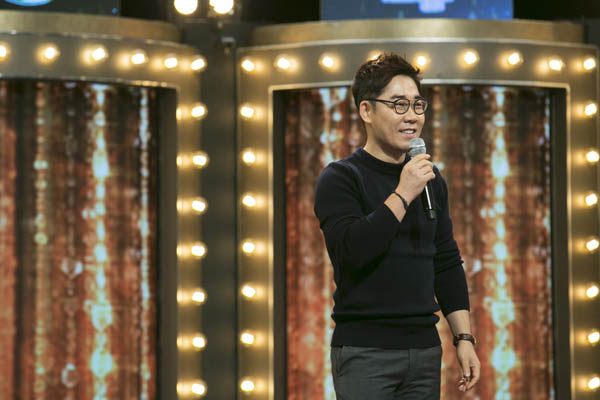 Kim, 44, reportedly told audience at Namseoul University in Cheonan, South Chungcheong, “There’s nothing wrong with my vocal cords, but I can’t sing high notes. It is the first time experiencing this in my 20-year career.”

He is currently being treated at a hospital, according to Mystic Entertainment, which represents the singer.

“Kim could not sing during rehearsal,” the agency said on Monday. “So he went to an ear-nose-throat clinic near the concert venue. After treatment, he could not sing high notes at all.”

Kim is scheduled to hold concerts later this month in Suwon and Goyang in Gyeonggi, as well as in Gwangju. “We’ll decide later whether he can do other concerts as scheduled or not,” the agency said.

The singer began a nationwide tour earlier this month, and the Cheonan concert was only the second stop.

Kim’s agency refunded all the concert tickets after the cancellation.