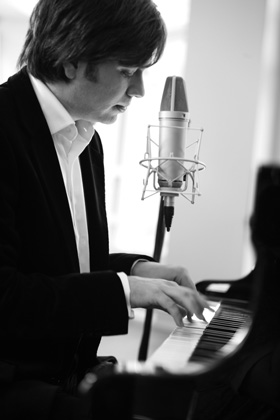 Today to Sunday: Old-school K-pop group g.o.d. is holding a national tour to celebrate the 15th anniversary of its debut. Although the group disbanded in 2005, the members have kept busy, with one member pursuing a career as a solo singer, one an actor and one even a DJ. The group got together last year after a nine-year hiatus and produced an eighth studio album and digital single, which topped local music charts upon release.

Ahead of the year-end celebration, Psy just released a new album early this month.

Feb. 13 and 14: Brown Eyed Soul, a four-member Korean R&B group deemed among the best vocalists in the country, will be holding a concert early next year titled “Soul 4 Real.” The group has laid low since their 10th-anniversary show in 2013. However, they have now prepared a grand world tour in time with their upcoming album release and new year holiday.