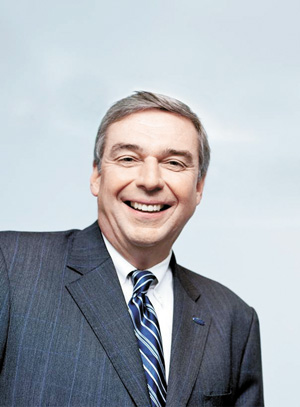 The American Chamber of Commerce in Korea (Amcham Korea) announced that John Schuldt has been appointed the new president, succeeding Amy Jackson, on Tuesday.

“He has very strong and demonstrated knowledge of and passions for Korea that will clearly help him lead Amcham into its next 60 years of successful partnerships in Korea,” Amcham Chairman James Kim said.