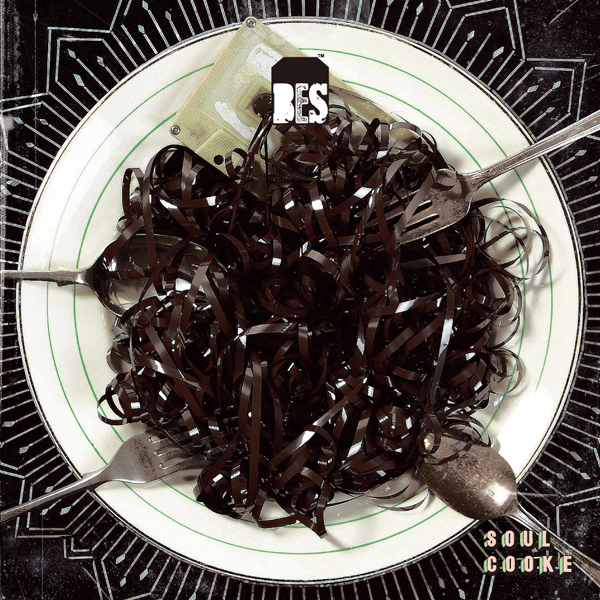 
If I were to pick the most soulful singing group in Korea, it will probably be the four-member boy group Brown Eyed Soul. But it’s been a while since we heard from the group after they released their third full-length album in 2010.

Finally back with their fourth album, the 17-track “Soul Cooke,” the group shows what Korean R&B should be. The group picked two songs - “Melody of the Night” and “Home” - as title tracks, and the former instantly dominated local music charts for the first couple of weeks.

The group calls “Melody of the Night” a Philadelphia soul tune sung in Korean. It’s melody-heavy with an unfamiliar rhythm unlike other Korean songs. The group explained it’s the first-ever Korean Philly soul song, and they are experimenting to see whether Koreans will take to the genre.

The other songs in the album have the usual Brown Eyed Soul sound - with the boys singing in perfect harmony and Naul hitting the high notes with his one-of-a-kind voice. 