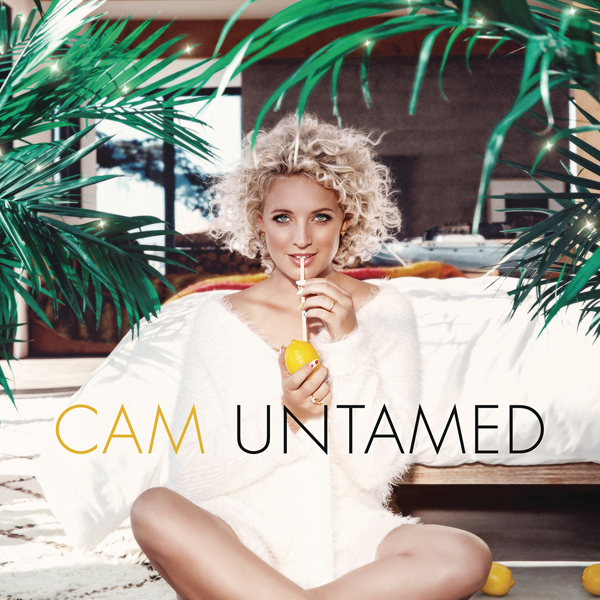 Producer Jeff Bhasker - who has worked with Kanye West, Bruno Mars, fun. and Taylor Swift - and co-producing protege Tyler Johnson occasionally press too hard to bring a rhythmic thrust to the arrangements, obscuring the power of Cam’s lyrics and delivery.

That said, the clever way old-school sounds mix with modern beats on “Mayday,’’ “Country Ain’t Never Been Pretty’’ and “Half Broke Heart’’ position Cam as a Dolly Parton for the 21st century. AP