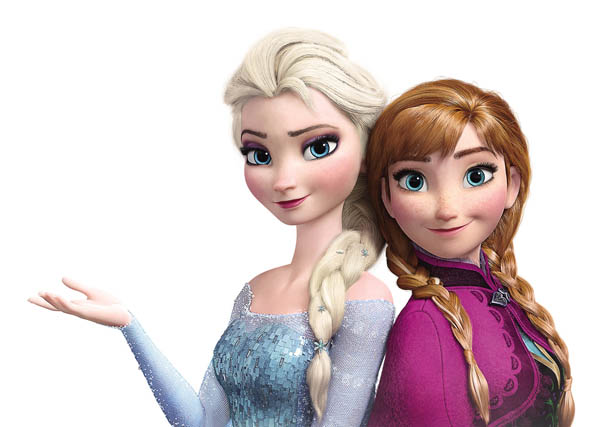 In this Feb. 20, 1959, file photo, French songstress Edith Piaf props up in bed after an undisclosed illness resulted in the cancellation of scheduled performances at the Waldorf-Astoria Hotel in New York. Piaf, famous for her hit “La Vie En Rose,” would have turned 100 on Saturday. [AP/NEWSIS]

NEW YORK - Edith Piaf would have turned 100 this month and never has she been more vital.

The cabaret singer who once sang on the streets for spare change was celebrated and channeled by the likes of Madonna and Celine Dion in the days after the worst attack on French soil in more than a half-century.

“She knew what is trauma. She knew what is hurting. She cried in her life,’’ said Christine Laume, her sister-in-law. “I’m sure if she was alive she would be so sorry for what happened to France.’’

Piaf, famous for her hit “La Vie En Rose,’’ stood only 4 feet 8 inches, yet her voice was strong and distinctive, a trembling alto wail that became the voice of the Paris working class. She was nicknamed Little Sparrow.

Record label Parlophone is celebrating her Dec. 19 birthday with “Intgrale 2015,’’ a massive box set of 350 tracks, including rare recording sessions, rehearsals, a 1962 interview and seven live performances. It clocks in at more than 20 hours on 20 CDs, re-mastered from the original 78-rpm vinyl records and tapes.

“Her voice sets her apart from all other singers. Something happens when she sings. You stop dead, you listen and you are immediately moved by her powerful and aching tone,’’ said Matthieu Moulin, who supervised the box set. “Contrary to others, you don’t hear Edith Piaf. You listen to her.’’

Piaf was born Edith Giovanna Gassion in the working-class Belleville neighborhood in Paris, where she was discovered singing on the streets with her alcoholic father. She was later raised by prostitutes in her grandmother’s Normandy brothel. Her hardscrabble upbringing helped her connect with ordinary people.

“She lived her songs. Each song was like a story she was telling people,’’ said Laume, who wrote about Piaf in “The Last Love of Edith Piaf,’’ published in 2013. “She was not acting. She was giving herself.’’

Piaf will be celebrated this month from the Cairo Opera House to an exhibit at The Bibliotheque Nationale de France. In New York, there will be two events: At the Metropolitan Room, actress and singer Myriam Phiro will celebrate Piaf’s birthday by singing her songbook. And at Town Hall, Elaine Paige leads a concert of 10 performers backed by the 18- piece American Pops Orchestra.

Those wanting more can watch the 2007 film, “La Vie En Rose,’’ starring Marion Cotillard, who won an Oscar for best actress for her portrayal of the singer who turned even mediocre songs into epic tragedies.

“Her lyrics were often sad, but there was always a space for hope and better days in them,’’ said Moulin. “They represented her life, but also everyone’s life and this is the reason why the audience loves them so much.’’

Her rocky love life attracted almost as much attention as her music, especially her marriage to her second husband, Theo Sarapo, nearly 20 years her junior, who was with her until the end.

Laume, Sarapo’s sister who was invited to live with him and Piaf when she was 20, recalls in her book an intimate side of the singer, sharing stories of them bonding late at night over tea. Piaf, she said, cared deeply about people.

“She was a woman who was very simple but very intelligent and very caring,’’ said Laume. “Somebody who suffered so much, you cannot help. But you can listen. So that’s what I did.’’

The terrorist attacks in Paris on Nov. 13 prompted many to re-embrace Piaf. Political comedian John Oliver on HBO listed her among the finest things from French culture, including, “Camus, Camembert, madeleines, macaroons, Marcel Proust.’’

Madonna paid tribute to the dead during a Stockholm concert by singing “La Vie En Rose.’’ And Dion performed “L’Hymne a L’Amour,’’ a French classic made famous by Piaf, at the American Music Awards.

“Having her name quoted in such tragic times proves that she remains the most important and charismatic French singer of all time,’’ said Moulin. “Her strange power will not cease to fascinate, that’s for sure. Piaf is a miracle.’’

Sarapo died seven years after Piaf in a car accident, and Laume, who now lives in New Jersey, mourns both to this day. She smiles when she hears Piaf songs, particularly “La Vie En Rose.’’

“It reflected Edith,’’ she said. “When she was in love, she said life was in pink.’’ AP