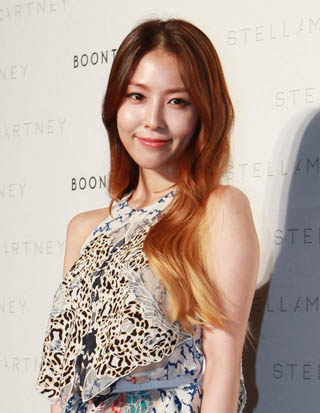 Singer BoA is set to release the seasonal track “Christmas Paradise” at midnight on Tuesday.

“Christmas Paradise,” the last of the winter project Winter Garden, is organized by SM Entertainment.

SM said on Sunday that the R&B song “Christmas Paradise” centers around the desire to spend the holidays surrounded by loved ones.

BoA has had a prolific year.

In May, the singer released her eighth regular album, “Kiss My Lips,” in which she wrote and produced all the tracks.

And just a few months later, in August, she performed at the Sejong Center for the Performing Arts to mark the 15th anniversary of her debut.

The winner will earn a chance to produce a music video for SM Entertainment.