Musical stars had luck on their side

Musical stars had luck on their side

Becoming a star overnight is as rare as winning the lottery.

Even if one has everything it takes to become a pop star - from singing chops to good looks - there is no guarantee of success.

Usually it takes some extra boost to push a struggling singer from obscurity to the spotlight.

For K-pop girl group EXID - which was once on the verge of breaking up - jikcam, or fan-created video, was their savior.

The girl group released their third digital single, “Up and Down,” in August 2014, but the album flopped. The girl group wasn’t able to promote the song amid a sea of popular, new songs.

It seemed like EXID had missed their only chance to make it in the fast-paced music industry because if a song fails to win attention upon release, it has a slim chance of becoming popular later.

But against these odds, “Up and Down” began to resurface on music charts in October, two months after its original release, and the dance tune topped almost all the TV music shows and online music charts in December, largely thanks to a video clip recorded by one of EXID’s fans.

The video clip, which showed the five-member group dancing provocatively at a concert, went viral on social media and gave the K-pop act a second shot at fame.

No other K-pop group so far has had such an improbable success story.

So if EXID was last year’s example of sudden, unexpected fame, the following are this year’s set of overnight musical success stories.

No one would have predicted the sudden rise of singer Lee Ae-ran, who has been living as an obscure singer for 25 years.

But Lee recently proved her popularity by appearing on the popular reality TV show “Infinite Challenge,” and she has signed up to 20 endorsement deals.

The singer’s agency said she is now being paid six times more for a single performance than in the past.

Lee initially became a star in online communities. Internet users began to use screen captures of Lee singing “Baekse Insaeng,” which means “centenarian life,” as memes or funny images in their posts.

“Baekse Insaeng” is about one’s wish to live to be 100 years old. It is a medium-tempo trot song, but it is familiar to people of all ages because it contains the melody of the Korean folk song “Arirang” at the end.

Trot is an old type of Korean pop that is usually performed by singers in their 50s and 60s for audiences of the same age, but Lee’s fans include the younger crowd because they are the ones who began to use the screen captures online.

The expression, which is most often used in historical films and period dramas, means to let some information - such as news or updates about oneself - be delivered to someone.

Young Koreans began using screen captures of Lee with her lyrics as emoticons in forums and chat rooms, and they spread like wildfire.

Lee said during a recent interview, “I can’t believe all this.”

Her agency said the singer hardly gets any sleep these days because of her suddenly hectic schedule.

If the biggest beneficiary of jikcam last year was EXID, this year’s newbie girl group GFriend has to thank fan-created video the most.

During a performance in Wonju, Gangwon, in September, members of the K-pop act fell down one after another for a total of eight times while singing “Me Gustas Tu” because the stage was slippery due to rain.

A fan recorded the performance and uploaded a video file online, where it quickly went viral. The video clip has tallied 8.5 million views on YouTube so far.

Many viewers saw the video as a testament to the six-member group’s professionalism.

And thanks to the video clip, “Me Gustas Tu” began to climb popular music charts once again.


From fan to professional 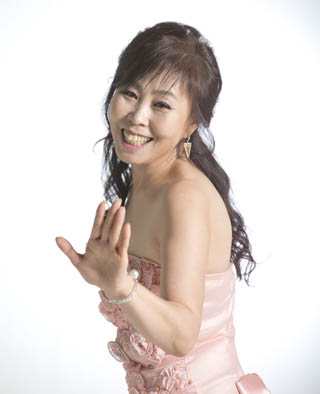 When Yoo Jae-hwan appeared on an episode of “Infinite Challenge” in August, he was a wannabe singer and producer who gave a helping hand on comedian Park Myung-soo’s music projects. Park is one of the regular hosts on the all-time favorite show in Korea.

But the young man instantly soared to stardom after a single appearance on the show. Yoo encountered singer-songwriter IU while she was visiting Park’s office, at which point he told the star he was a longtime fan. While meeting his idol, Yoo blushed and his hands shook, endearing him to viewers. 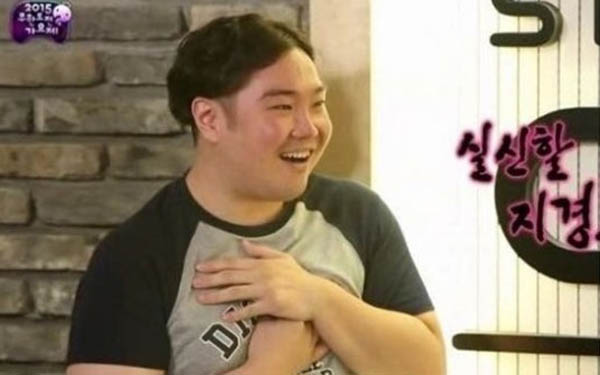 After his appearance on the show, Yoo debuted as a professional singer by releasing a duet, “Coffee,” with budding singer Lim Kim.

He also began to appear on TV shows like “Don’t Worry Music” on K Star and “We Sell the Time of Broadcasting System” on tvN as a regular guest.