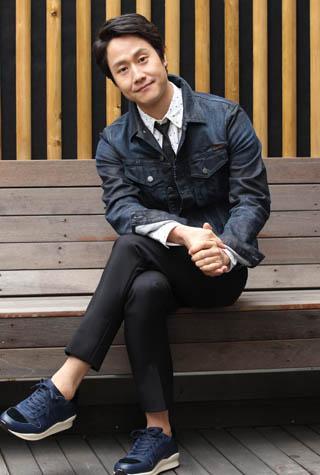 Actor Jung Woo is set to join the upcoming film “With God,” based on the popular webtoon series of the same name.

The film has already cast Ha Jung-woo of “Assassination,” Cha Tae-hyun of “The Producers,” Ju Ji-hoon of “The Mask” and Seolhyun of the girl group AOA.

The film centers on a group of people who are escorted to the after-world following their deaths, where they spend 49 days awaiting trial.

The film will reportedly be made in two parts.

“With God” will begin shooting in March, according to the production team, and it will take about 10 months to complete filming for both installments.