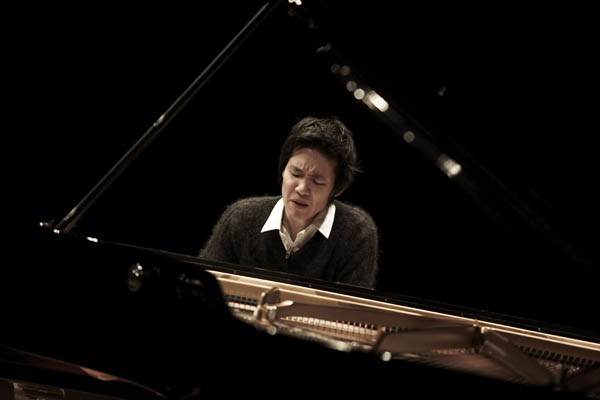 Thursday to Saturday: Celebrate Christmas Gangnam-style with Psy, an international K-pop star and host of this annual year-end concert since 2003. Psy, whose career spans over 15 years, has been a global superstar since releasing the music video for “Gangnam Style” in 2012. The immense popularity of the music video, which currently has almost 2.5 billion views on YouTube, earned him the nickname “King of YouTube.”

Ahead of the year-end celebration, Psy just released a new album earlier this month.

Dec. 30 and 31: IU is holding an encore concert of her national tour promoting her latest album, “Chat-Shire.” Upon its release in October, the album topped numerous music charts while also stirring up some controversy. The K-pop star has not appeared at a few major music awards as she prioritized preparing for her promotional tour. IU debuted in 2008, and “Chat-Shire” marks her ninth album.

The concert starts at 8 p.m. on Wednesday and 7 p.m. on Thursday.

Feb. 13 and 14: Brown Eyed Soul, a four-member Korean R&B group deemed among the best vocalists in the country, are planning a concert titled “Soul 4 Real.” The group has laid low since their 10th anniversary show in 2013. However, they have now prepared a grand world tour in time with their upcoming album release and new year holiday.