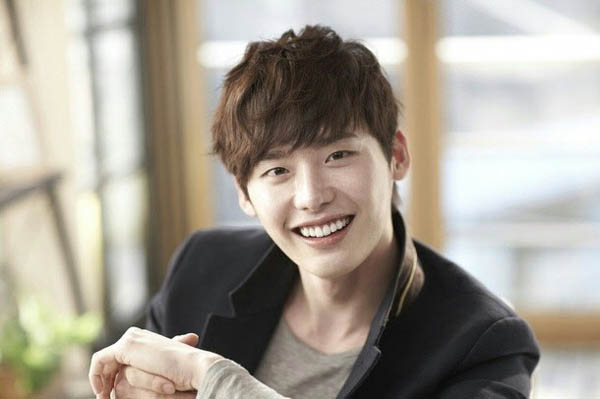 Actor Lee Jong-suk has confirmed his appearance in an upcoming Korean-Chinese drama series.

Wellmade Yedang, the actor’s agency, said in a press release on Wednesday, “Lee has finalized his appearance in the upcoming Korean-Chinese joint drama series. He has received many offers so far but decided to work with producer Jin Hyuk, whom he worked with early in his career.”

“Prosecutor Princess” was a debut project for Lee.

Jin also took the helm of other popular drama series such as “The Master’s Sun” (2013).

The upcoming drama series is tentatively titled “Jade Lover” and will reportedly have a budget of about 40 billion won ($34 million).

“Jade Lover” is a fantasy romantic comedy set in 1930, and DMG, the production company of “Iron Man 3,” invested in the drama series, too.

“Lee is ready to go with a new project. He took a break after finishing the drama series ‘Pinocchio’ earlier this year. He is also reviewing scripts to choose his next project after ‘Jade Lover’,” the agency said.