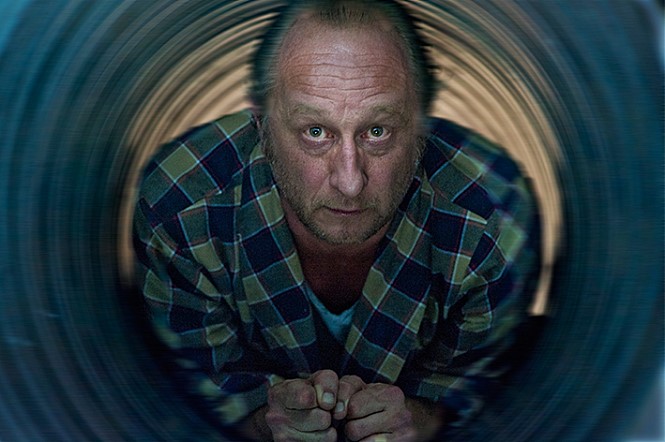 “The Brand New Testament” offers an eccentric interpretation of who God is. And according to this film made by Jaco Van Dormael, he is a heartless jerk living in a three-bedroom apartment in Brussels with his wife and a 10-year-old daughter named Ea (Pili Groyne).

In front of his outdated computer, God (Benoit Poelvoorde) controls the world with almighty power. However, instead of looking for a way to bring happiness to the people like the God in “Bruce Almighty” (2003), Dormael’s version of God feels joy by making others miserable.

Stuck inside his room, God invents patterns to bring about disasters in the human world and plants seeds of trouble.

However, Ea, who is the only conscious being in the house, thinks things shouldn’t be this way and finds a way to take revenge on her father. Her solution is text-messaging every human being on earth the exact date they will die.

How will God restore order in the wake of this chaos? 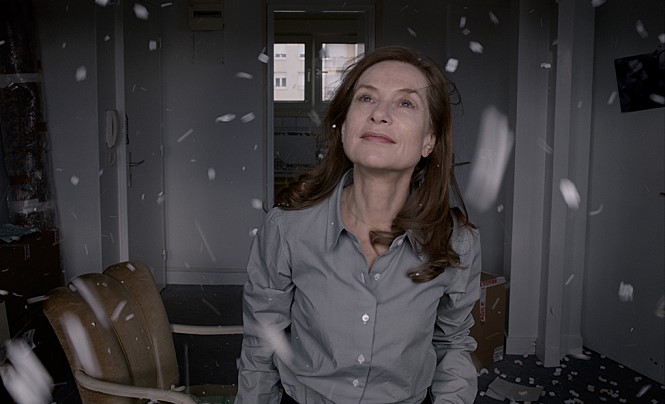 All of them live in the same apartment in the suburbs of Paris, and they are not in the most hopeful situations.

One story centers on a man named Sternkowitz (Gustave Kervern), who refuses to pay for the broken elevator out of selfishness since he lives on the second floor. However, not long after, he gets into an accident and now needs a wheelchair. During one of his late-night strolls, because he needs to use the elevator while everybody is asleep, he strikes a friendship with a nurse on the night shift.

Another story focuses on Charly (Jules Benchetrit), who one day encounters a newcomer to the apartment who happens to be outdated movie star Jeanne Meyer (Isabelle Huppert). Along the way in their unlikely friendship, Charly convinces and encourages Jeanne to not give up on what she is doing.

The last thread zooms in on an astronaut named John McKenzie (Michael Pitt), who accidently lands on top of the apartment. Thanks to an old woman’s courtesy, he has a place to stay until he sorts things out.

Hirokazu Kore-eda, a champion of family dramas who won the Cannes Jury Prize for “Like Father, Like Son” (2013), returns with another film bound to touch hearts.

Based on the popular manga by Akimi Yoshida, the film centers on the lives of sisters who discover and welcome a half-sibling from their father’s second marriage.

Whereas the original story unfolds from the point of view of the youngest sister, Suzu (Suzu Hirose), the film is told from that of the three older sisters, Sachi (Haruka Ayase), Yoshino (Masami Nagasawa) and Chika (Kaho).

Years ago, the father abandoned the girls to elope with a woman, Suzu’s mother, and later married a third wife after her death.

As such, when the trio first receive news of their father’s death, they are unfazed - in fact, Sachi attempts to avoid the funeral.

But miraculously, all three go and meet the 13-year-old Suzu. Learning that Suzu doesn’t get along with her stepmother, the trio invite her to live with them instead.

While the girls enjoy catching up on missed times and memories, more troubles lie ahead.