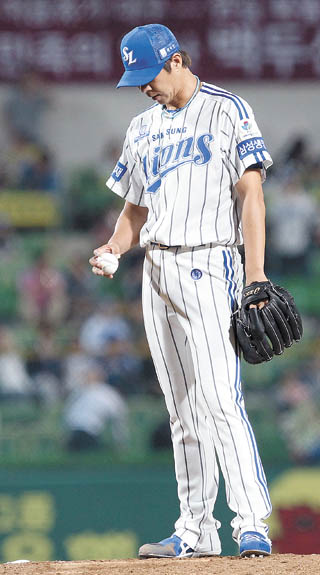 In the fall, the Korean sports community was hit with a gambling scandal. The Korean Basketball League (KBL) was damaged most since the scandal happened before the new season started.

In October, three Samsung Lions pitchers were investigated for illegal gambling overseas. Three pitchers were later omitted from the Korean Series roster, and the Lions lost to the Bears in the Korea Baseball Organization (KBO) championship.