Nexon co-founder looks to the future

Nexon co-founder looks to the future 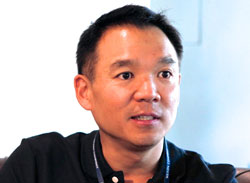 NXC Chairman Kim Jung-joo has big goals for his company in the next 10 years. [JOONGANG ILBO]

Kim Jung-joo, one of co-founders of the leading Korean game developer Nexon, dreams of transforming his company into a top content producer like Disney.

“We have ways to go before we can create content everyone will enjoy,” the reclusive chairman of Nexon’s mother group NXC, said in “Play,” a recent book about the game developer. “But I think we could make it if my generation does not hurry too much and devote ourselves to the goal.”

Yet, despite his enthusiasm, he can only see himself in his current role for about the next 10 years.

“I will make Nexon stronger in the next decade, and my successor will be able to take it to the next level,” Kim said. 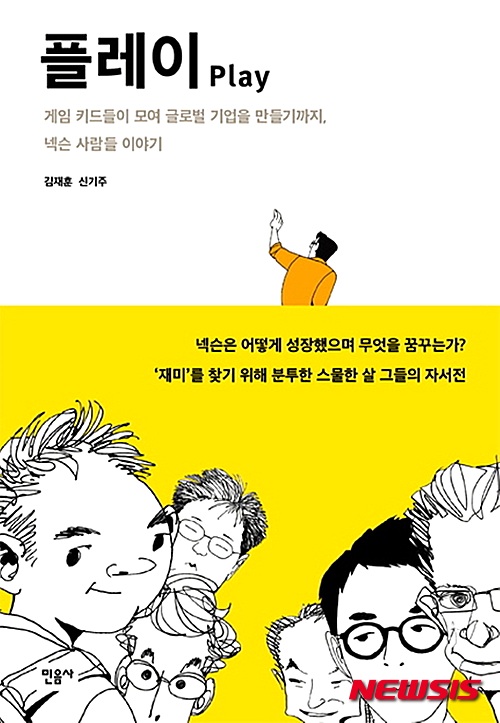 In preparing for the next era for Nexon, he also recently took another job: incubating global start-ups in New York. “I really love helping out such extremely smart people,” he said. “There is nothing you can do on your own - just like Nexon has become what it is now with the help from other people.”

But there was a time in the early 2000s when Kim spent almost four hours waiting in the lobby just to meet with Japan’s SoftBank founder and CEO Son Jeong-ui, otherwise known as Masayoshi Son. But now that’s changed.

“Play” was co-authored by a magazine reporter and a Webtoon writer, who interviewed Kim as well as current Nexon executives and former key employees over the past three years. The book covers the birth of Nexon to the company’s decision in October to sell off its entire stake in partner-rival NCSOFT, which effectively ended a dispute over management control.

The book offers a sneak peek into the history behind Korea’s first-generation tech entrepreneurs, and some figures who grace the pages include XL Games CEO Jake Song, the legendary developer of Lineage, and Nexon Vice President Jung Sang-won.

Kim and Song launched the game-developing start-up Next-Generation Online Service in December 1994, and after 21 years, Nexon, headquartered in Tokyo, has grown into a leading online and mobile-game maker with a particularly strong presence in Japan and China. Some of its popular games include Maple Story, Mabinogi, Nexus: the Kingdom of the Winds and Dungeon Fighter.

Nexus: The Kingdom of the Winds, a 1996 2-D fantasy massively multiplayer online role-playing game(MMORPG) commonly known as Baram, was recognized as the longest-running commercial graphical MMORPG by “Guinness World Records” in 2011.