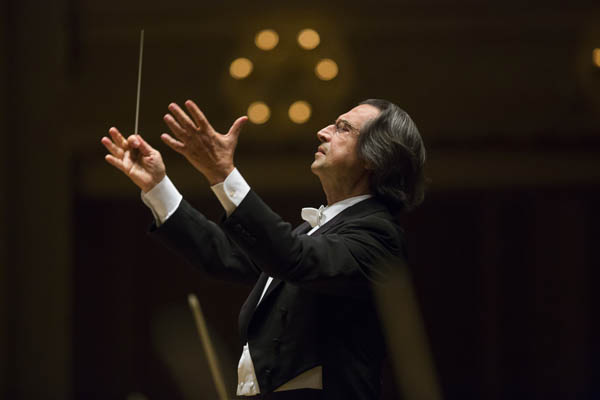 The Chicago Symphony Orchestra and its renowned maestro, Riccardo Muti, are visiting Seoul this month for a two-day concert at the Seoul Arts Center. The show will be the orchestra and conductor’s first time performing together in Korea. [TODD ROSENBERG]

Jan. 28 and 29: The prestigious Chicago Symphony Orchestra and its maestro, Riccardo Muti, are coming to Seoul for a two-day concert. The concert is especially exciting for Korean classical music fans as renowned maestro Muti could not join the orchestra’s first ever visit to Korea in 2013 due to a severe cold.

Feb. 27: Pianist Son Yeol-eum is holding her first recital in three years, titled “Modern Times.” Her first recital in 2013 received great responses from both critics and the audience for presenting a bright and brilliant program. For the upcoming concert, Son said she’ll perform contemporary pieces that were written in the early 20th century, such as Ravel’s “Le Tombeu de Couperin” and his “La Valse,” as well as Stravinsky’s “Petrushka.” 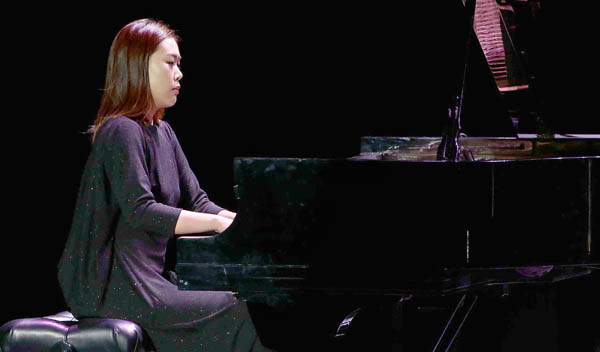 
ON THE COUCH WITH SIR JAMES GALWAY

Jan. 18: Sir James Galway, dubbed “The Man with the Golden Flute,” is a versatile Irish flutist. He performs classics as well as jazz and pop, and has garnered steady fame due to numerous live shows, label recordings and TV appearances. The upcoming concert in Seoul marks the start of the Galway Music Festival from Jan. 18 to 24, during which Sir James and Lady Jeanne Galway will hold master classes. The two will perform at the opening concert, which will also feature flutists Soo-hyun Paik and Philipp Jundt and pianist Jong-hwa Paik. The program repertoire includes Philippe Gaubert’s “Sonata No. 3 for Flute and Piano” and Nino Rota’s “Love Theme” from “The Godfather.”

Jan. 23-24 and 30-31: Moon Hee-jun, a member of the defunct K-pop idol group H.O.T., is celebrating the 20th anniversary of his debut with a concert. Although the group, which enjoyed its peak in the 1990s, doesn’t exist anymore and all five members are doing their own thing, Moon wants to recall the memory of 20 years ago when he made his debut in the boy band. Moon, who’s been active as a rock singer after the group disbanded, will hold solo concerts across two weekends. He says when he looks back on his two decade-long career, his fans were always there and that he wouldn’t have made it this far if it weren’t for them.

The concert starts at 7 p.m. on Saturdays and 6 p.m. on Sundays.

Feb. 13 and 14: Brown Eyed Soul, a four-member Korean R&B group deemed among the best vocalists in the country, are planning a concert titled “Soul 4 Real.” The group has laid low since their 10th-anniversary show in 2013. However, they have now prepared a grand world tour in time with their upcoming album release and the New Year holiday.

Feb. 20: Violist Richard Yongjae O’Neill is starting a new year with a solo concert titled “My Way.” In the first part of his concert, the violist will show off his new repertoire of Shostakovich’s “Viola Sonata, Op. 147,” a masterpiece viola sonata. In the second part, O’Neill will collaborate with the newest generation of classical musicians.