New single, mini-album ahead from Winner

New single, mini-album ahead from Winner 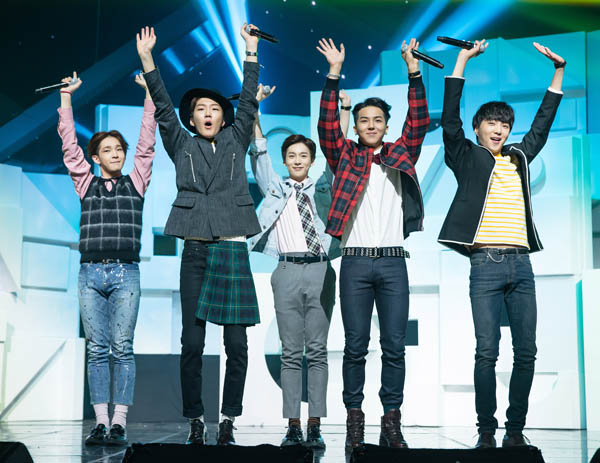 According to YG, there are five projects in store for Winner fans.

The first project is slated for Monday. The entertainment company said on Thursday that the five-member boy group will release a so-called entry single, an introductory song for its upcoming projects.

After the entry single, a mini-album will be released on Feb. 1. Details about the other three projects were not made available.

“This is a new type of promotion we’re trying for the first time. We hope Winner can show off what they have been practicing to the fullest this year,” a person working at YG Entertainment said.

Winner debuted in 2014, but it has not released any digital singles over the past year.