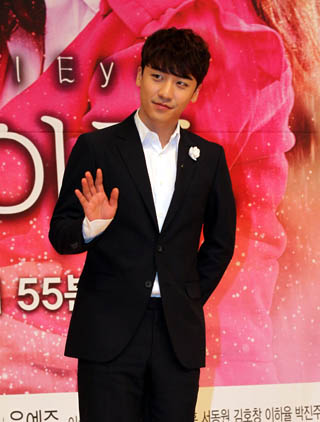 Seungri, a member of the K-pop boy group Big Bang, withdrew a lawsuit against a female singer on Friday.

The K-pop singer previously filed a lawsuit against a singer surnamed Shin over allegations of fraud after he lost 2 billion won ($1.7 million).

Seungri reportedly invested on Shin’s real estate in 2014, but the female singer has since ended contact with Seungri.

Shin reportedly used to perform in the early 2000s as a dance singer.

After the news of Seungri’s lawsuit against Shin, YG Entertainment, which represents Big Bang, also said it would assist in the lawsuit, even though it was Seungri’s personal matter.

But Seungri changed his mind and decided to drop the lawsuit after Shin contacted Seungri. The two reportedly reached an agreement.

“We just know that Seungri withdrew the lawsuit, but we don’t know any specific details about it because it is private,” YG said.

Seungri debuted in the music scene in 2006 as a part of the five-member boy group Big Bang.