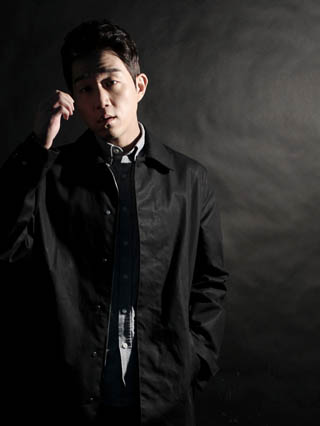 Set in 1988 - which was a turning point for Korea as the country hosted the Olympics that year and made notable strides economically and socially - the drama centers on the daily lives of several families living in the neighborhood of Ssangmun-dong, Dobong District, northern Seoul.

Hyeri, a member of the K-pop group Girl’s Day, is one of the stars who has enjoyed newfound popularity - this time as an actress.

But the case for actor Choi Seong-won, who plays her little brother, is slightly different. Choi debuted as a musical performer five years ago. Unlike Hyeri, who was already quite famous as a K-pop singer, Choi was quite unknown although he appeared in minor roles in movies and one-act dramas.

As the younger brother of two older sisters with big egos, Choi’s character in the drama, named No-eul, is relatively timid and shy. Despite being a freshman in high school, he doesn’t have his own room and sleeps in his parents’ room.

No-eul’s character has been the talk of the town, striking a chord with many people. “I think the biggest charm of No-eul is that he doesn’t know that he’s charming,” Choi said in a recent interview with Ilgan Sports, a Korea JoongAng Daily affiliate.

Q. You left quite an impression with the drama. How do you feel about the newfound fame?

A. It feels quite surreal, that people nowadays recognize me on the street. My mother is also quite happy. In the past, she remembered how long I appeared [on movies and dramas] by minutes and seconds. But now, whenever she turns on “Reply 1988,” I’m in it. So she’s thrilled.

How did you get cast in the drama in the first place?

Most newcomers get roles through auditions. It was the same for me. Thankfully, director Shin Won-ho remembered me from when I applied to be in a choir that was part of a KBS entertainment program, “Happy Sunday.” I think that’s how the director pictured the No-eul character. [No-eul is timid and shy but is in fact an incredibly good singer].

What did you focus on the most while playing No-eul?

Particularly in the initial part of the drama, it revolves around loud fights between the two big sisters. So if I also tried to stand out, it wouldn’t have done any good. I think the words that best go with No-eul are a “buffer zone” or “neutrality.” 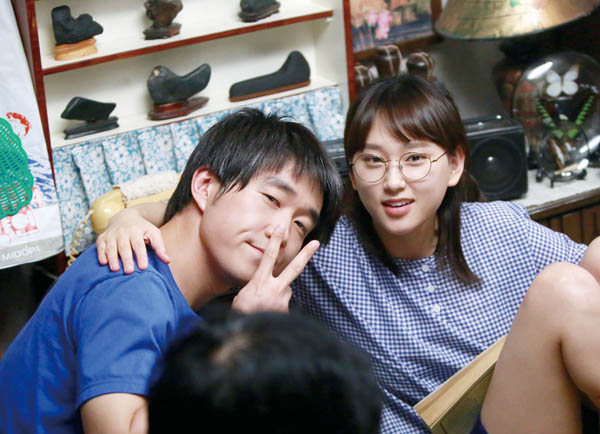 No-eul also makes it through the initial stage of “The Singing Contest.” I assume your background as a musical performer was a plus.

It’s all thanks to the director. He sees the actors’ assets and lets them come out to the fullest. One night, the cast and production crew members went to a noraebang [singing room] after a drink, and seeing me sing the director said, “You really know what you are doing.” Few people know, but in the scene where No-eul performs, the guy who plays the guitar, musical actor Ju Min-jin, is my friend in real life.