Yoon to release song with Tablo

Yoon to release song with Tablo 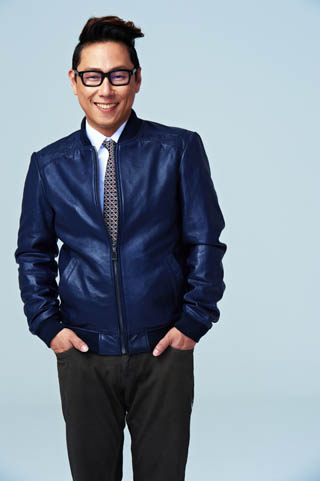 Mystic Entertainment, the agency run by Yoon, said on Monday that Tablo wrote lyrics and lent his voice for the rap portion of “The First.”

This is the first time for Yoon and Tablo to work together.

Yoon started the project in 2010 and he has released about 80 songs throughout the project, working with emerging and veteran musicians. He releases a song every month as part of the project.

Yoon told multiple news media outlets that he was concerned about losing footing as a musician because the music industry is heavily focused on idol music. Thus he began the project in order to keep working as a musician.

Yoon usually writes and composes songs and gives them to other singers. He sometimes also sings with his fellow musicians.

“The First” will be released on Friday at midnight through major music portals.

Yoon debuted in the music scene in 1990, and he remains active as a producer and singer-songwriter.

He has been appearing on a couple of TV shows including the talk show “Radio Star,” and he is one of the judges for the popular TV audition show “Super Star K.”