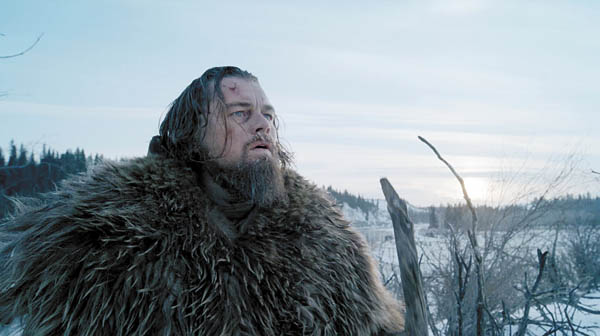 While the word revenant means the spirit of a dead man, the movie “The Revenant” is not the story of a man who has died, but rather of one who has gotten quite close.

The film already swept the Golden Globe Awards last week with Dicaprio winning best actor in a drama and Inarritu winning for his direction.

Roughly based on a true story that happened in the western part of America in the 19th century, DiCaprio plays the main character named Hugh Glass, who is a fur trapper and frontiersman on a new mission to retrieve animal skins.

During the expedition with a team including his son, Glass has an altercation with local natives that causes him to stray from the route.

Soon after, he is attacked by a bear and barely survives, only to be abandoned by his cold-blooded teammate Fitzerald, played by Hardy, and buried alive.

In the meantime, Fitzerald kills Glass’ son, not realizing that there was a witness to his crime.

Back from the grave, the enraged Glass goes on a deadly hunt to get revenge on the man who has taken everything that he held dear.

With this performance, DiCaprio has become the most highly anticipated nominee for the Academy Award, which the 41-year-old superstar hasn’t had luck with so far. 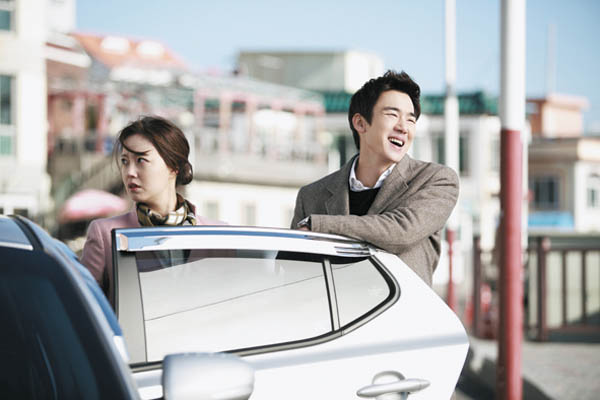 This is a romantic comedy that will make you ponder more about relationships rather than love.

In other words, “Mood of the Day” is a lighthearted film that talks about romantic relationships that are at times as casual as exchanging a few flirtatious words on a train or as reckless as having a one-night stand with a total stranger.

Up-and-coming actress Moon Chae-won plays Soo-jung, a well-behaved girl who has been dating the same guy for the past 10 years.

She is at an age where her friends are all getting married, one by one, but it seems like 10 years is still not enough time for her boyfriend to decide to propose.

Korean heartthrob Yoo Yeon-seok plays Jae-hyun, a Casanova who refuses to form any kind of serious relationship with women.

The unlikely pair coincidently sit next to each other on a Busan-bound train and Jae-hyun, of course, hits on Soo-jung, who couldn’t be more offended by his sexual overtures.

The two end up spending the whole day in the beautiful coastal city of Busan, getting to know each other more.

Will Jae-hyun be able to open up Soo-jung’s firmly closed mind?

A trio of veteran filmmakers joined forces for the new drama “Youth.”

The film delves deep into the meaning of youth, carried out by experienced actors Michael Caine and Harvey Keitel.

Caine plays the lead role, Fred, a retired orchestra conductor who is spending his old age in a luxurious resort residing in a valley of the Swiss Alps, where he is occasionally visited by his daughter (Rachel Weisz).

He is talented enough to directly receive an invitation from Queen Elizabeth II to play his most well-known piece “Simple Songs” at her birthday concert.

Meanwhile, Harvey Keitel plays his longtime friend Mick, a washed-out film director who is looking for inspiration for his next film. 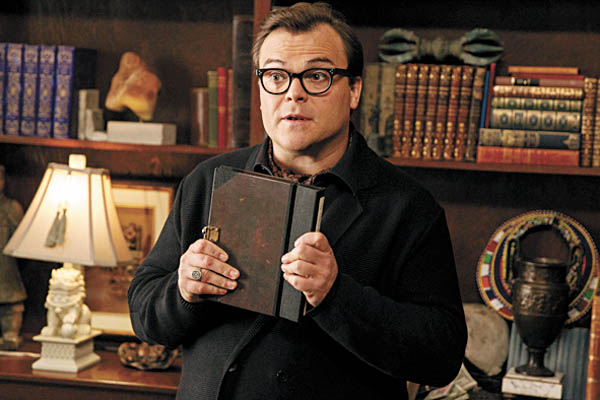 Their daily routine consists of nothing in particular besides eating, sleeping, receiving massages and swimming. Their biggest concern is how much they urinated each day.

But on their long strolls in the spring time in the Alps against the breathtaking natural backdrop, the two reflect on their pasts which include the most glorious days of their careers to their most hurtful memories of love and family.

Endlessly featuring the beautiful landscape of the Alps with fitting classical music, the film will fulfill the artistic desires of art-house film aficionados.

If you are looking for a good laugh, and nothing else, head to the theater and get a ticket for the next showing of “Goosebumps.”

The fantasy adventure is based on R.L. Stine’s popular young-adult horror fiction series of the same name, which has sold 400 million copies worldwide.

The books rank in second place after the Harry Potter series.

In the leading role is Jack Black, who will be visiting Korea next week. He again succeeds in showcasing his inherent goofiness.

The film starts from the premise that grotesque, vibrantly colored monsters are trapped inside stacks of books.

Then one day neighborhood newcomer Jack (Dylan Minnette) visits Hannah’s house and accidently opens all the books that have been sealed with locks, releasing the dangerous monsters.

Then the adventure begins to round up the monsters and seal them back inside the books. 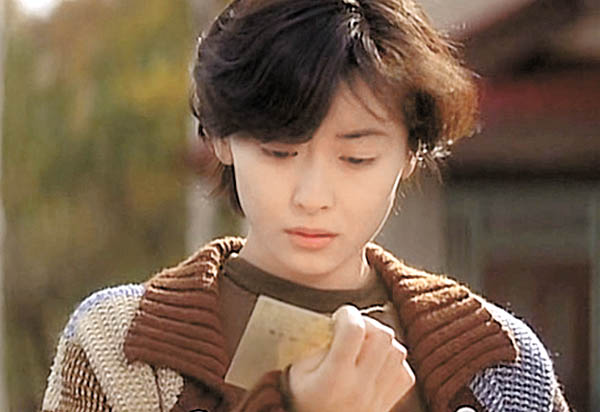 Iwai Shunji’s legendary tear-jerking romance film “Love Letter” will be screened for Korean fans for the third time since its initial release here in 1999.

The unforgettable line, “Ogenki desu ka?” meaning, “How are you?” in Japanese, and the original score played by Yuhki Kuramoto will ring a bell to even those who haven’t seen the film.

Hiroko Watanabe (Miho Nakayama) lost his beloved fiance, Itsuki Fuji, two years ago in a mountain accident, but she is far from getting over him. On the second anniversary of his death, Hiroko finds a middle school graduation album and writes a letter to his old address, in hopes of getting some closure.

Surprisingly, a few days later, Hiroko receives a reply from Itsuki, who is later revealed to be a woman who used to be Itsuki’s classmate with the same name.

Hiroko looks through the graduation album again and finds a girl named Ituski, who looks very much like herself.

Actress Nakayama plays a double role as Hiroko and the woman named Itsuki.

Out of curiosity, Hiroko exchanges several more letters with the woman, reminiscing about her happy memories with her fiance.

On the other hand, the woman also goes down memory lane and tells Hiroko about Itsuki’s school days, which she previously didn’t know much about.

The film is full of emotions, but they are carried out in a calm, serene way, just like in other Japanese films.

Whether it will join the successful club of re-released films like “The Eternal Sunshine of the Spotless Mind” last year remains to be seen.