Actors to sue over relationship reporting

Actors to sue over relationship reporting 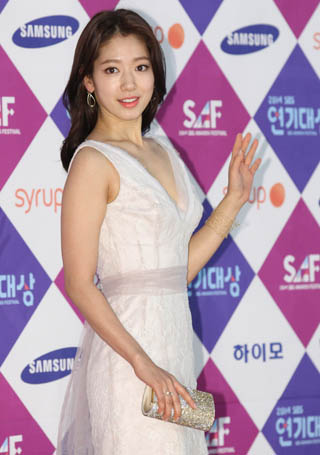 Actor Park Hae-jin of the drama series “Cheese in the Trap” and actress Park Shin-hye (pictured) said they would take a firm stance against a local news agency that reported a romantic relationship between the two.

Salt Entertainment, Park Shin-hye’s agency, also said it would take an action against the news agency for reporting on the relationship, which is allegedly untrue.

The news agency reportedly ran a story about the two actors in order to increase traffics to its website. The news story has since been removed.

Actor Park has been appearing in “Cheese in the Trap,” which is based on a webtoon of the same title, and actress Park recently confirmed her appearance in the new film “Older Brother.”