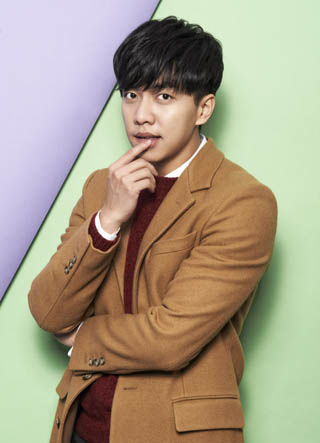 Singer-actor Lee Seung-gi has clarified rumors about his enlistment in the military.

Lee reportedly said he would soon join the military during a get-together with the staff from his upcoming film, “Martial Harmony.”

Lee debuted on the music scene in 2004 at the age of 17 and instantly soared to stardom with his boy-next-door image.

The singer also made a smooth transition into acting and has been doing dramas and films apart from his singing career.

Most recently, he appeared in the romantic comedy film “Love Forecast” (2015).