2016 promises to be big year in domestic auto market

2016 promises to be big year in domestic auto market 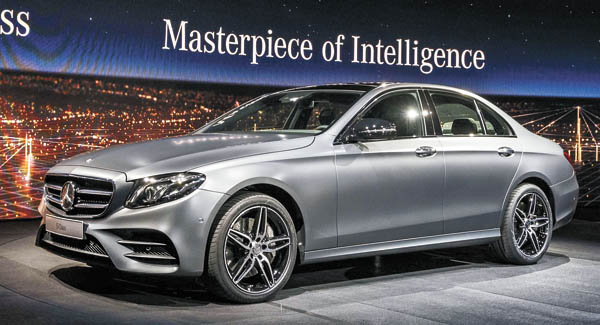 Foreign and local automakers have finalized the list of new cars they hope will capture the hearts - and wallets - of Korea’s auto fans this year.

First up is Hyundai Motor, which offered a sneak peek at its all-new hybrid Ioniq on Thursday. In the second half of the year, the nation’s leading automaker will follow up with the all-new sixth-generation of its Grandeur IG sedan.

The Grandeur has led the domestic full-size sedan market for decades. Its predecessor, the Grandeur HG, came onto the market six years ago, but an average 7,000 were still sold every month last year.

Hyundai Motor will also introduce an upgraded version of its existing second-generation Genesis sedan under its new name, the G80, in the second half. This full-size luxury sedan will be included under the automaker’s new luxury brand Genesis, which successfully rolled out its flagship EQ900 sedan in December. 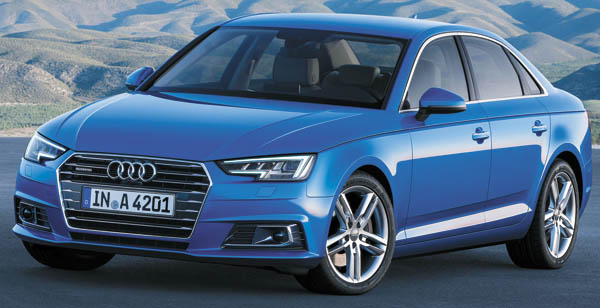 Hyundai’s sister company Kia Motors will start the year with its new full-size K7 sedan, which will launch in January. The second-generation of the model has been fully changed from its predecessor, which debuted seven years ago.

In February, Kia will also launch an upgraded version of its large-size Mohave SUV, its first revamp in eight years. Though it isn’t a full-change model, expectations are high for the luxury SUV, as it has been rumored that Chung Eui-sun, vice chairman of Hyundai Motor Group, has been personally managing its launch.

In the second half, Kia will also roll out the Niro, which is the automaker’s first hybrid SUV.

Renault Samsung Motors (RSM) has had a hard time attracting local consumers with its lack of fresh models, but it’s hoping that will change with the introduction of the new midsize SM6 sedan this week.

Jointly developed by RSM and Renault of France, the model has been highly anticipated since it was first introduced in the global market under the name Talisman last year.

The model will go on sale in March.

RSM will also debut its new midsize QM5 SUV in the third quarter.

“We have high hopes on the Talisman since local consumers have been consistently showing interest in the vehicle since last year,” said a spokesman of RSM.

GM Korea will continue to fight in the environmentally friendly car market with its second-generation Volt electric vehicle, scheduled for the second quarter. The Volt can travel up to 80 kilometers (50 miles) on its all-electric mode, which is about twice the average travel distance offered by its plug-in hybrid competitors.

Ssangyong Motor, which bounced back last year thanks to its popular new Tivoli SUV, will not have any new rides besides the long-body Tivoli model scheduled to meet local consumers in the first half.

Foreign automakers had a banner year in 2015, reaching an all-time high of 230,000 cars sold, and will continue their aggressive expansion into the country.

About 50 new foreign cars will enter the domestic market in 2016, according to industry insiders.

BMW Korea, which was the most popular brand last year among foreign automakers, will target the local SUV market with a series of new models including the full-change X1, which is expected to hit the market in the first half.

Audi Korea will roll out five new cars this year, including the popular entry-level A4 sedan and full-size Q7 SUV.

Expectations are high for the fifth-generation A4, which is getting its first full change in eight years.

The company said it lowered the A4’s weight by about 120 kilograms (265 pounds) from its predecessor, making it the lightest sedan in the segment and improving its fuel efficiency.

Mercedes-Benz Korea is gunning for BMW’s No. 1 spot with its new GLC SUV, the full-change version of its predecessor GLK, in January.

In response to Hyundai Motor’s launch of its Ioniq hybrid, Toyota plans to show off the power of the Prius, which has been dominating the hybrid car market worldwide.

The fourth-generation model will meet local consumers within the year with an upgraded engine that has improved its fuel efficiency by 25 percent from its predecessor.

“The number of imported car sales will keep increasing this year,” Park Hong-jae, head of the Korea Automotive Research Institute.