Korean singer may be Oscar-bound

Korean singer may be Oscar-bound 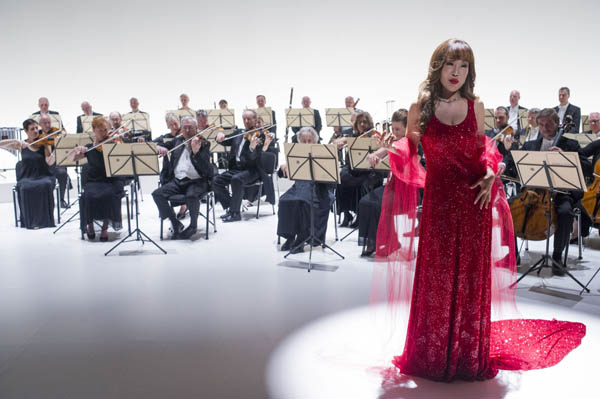 The song performed by Korean soprano Sumi Jo in the 2015 film “Youth” has been nominated for Best Original Song for the 88th Academy Awards.

The film tells the story of a retired classical music composer who goes on a vacation to the Swiss Alps and then receives an offer from Queen Elizabeth II to perform his popular piece “Simple Song.” The composer, however, turns down the offer.

In the film, Sumi Jo appears as herself.

In the past, the performers of nominated songs have attended the awards ceremony to sing the pieces, so Jo is likely to attend the event in Los Angeles on Feb. 28.

“We don’t know yet whether she will attend the awards or not, but we’re in discussion to meet schedules of Jo,” a person working at Jo’s Korean agency told Ilgan Sports, an affiliate of the Korea JoongAng Daily.

Jo is one of the first Korean sopranos to gain international fame.

“Simple Song” was also nominated for Best Original Song at the 73th Golden Globes earlier this month but failed to take home the prize.