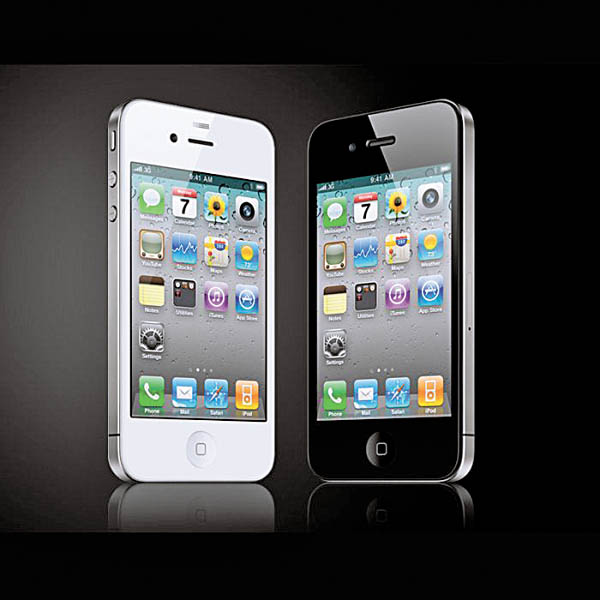 SK Telecom faced harsh public backlash on Friday when it announced a promotion to give out Apple’s 5-year-old iPhone 4 for free in a bid to lure customers looking for budget smartphones.

The top mobile carrier said that it is giving customers a free 32GB iPhone 4 when they subscribe to a data plan charging 36,000 won ($29.7) per month.

The promotion initially turned heads because it is the first time any Korean telecom operator has offered iPhones for free in a public promotion, especially given Apple’s tight grip on marketing activities in countries where the phone is sold.

But the touted promotion soon faced criticism and derision online, as the free deal appears to be a desperate effort by SK Telecom to clear its last batch of iPhone 4 inventory.

Released in March 2011 in Korea, the iPhone 4 is equipped with a 3.5-inch Retina display and 512MB RAM. It is fitted with a 5-megapixel camera, a modest feature compared to recent models.

But the weakest point of the iPhone 4 is its incompatibility with Apple’s latest iOS 8 and iOS 9 software.

Since the model can only run iOS 7, the iPhone 4 is notorious for its long processing time, and some applications, including the popular Korean instant messenger app KakaoTalk, don’t operate well on the old phone.

These limitations made the model fall by the wayside, as the iPhone 4 was succeeded by the iPhone 4s, currently the oldest model that can run iOS 8.

SK Telecom explained that the promotion is targeted toward users who want to try the iPhone or those who need a secondary phone.

“It could appeal to customers who want to try the Apple iPhone,” a SK Telecom spokesman said. “These days, smartphone users are looking for price-competitive models, and those phones are mostly made by Chinese manufacturers. But we thought there would be demand for other cheaper smartphone models.”

Although the iPhone 4 is considered an ancient relic in a country where people on average change their smartphone every 14 months, some users hold special preference for Apple-made smartphones.

People often use it as a supplementary phone to set the alarm or play music.