Gang does cameo in a music video

Gang does cameo in a music video 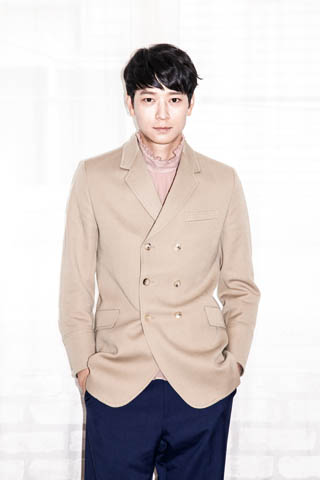 Actor Gang Dong-won of “The Priests” (2015) made an appearance in a video by his long-time singer-songwriter friend Joo Hyung-jin.

The music video featuring Gang was reportedly shot in a small city in Italy and Gang was willing to help his friend without getting a fee for the appearance.

It’s particularly surprising that this A-list actor would do a music video because the 34-year-old rarely even appears on TV shows.

But Gang and Joo have known each other for more than 20 years.

The music video was unveiled on Sunday.

Gang began his career as a fashion model but he made a transition into acting in 2003.

His film “The Priests” received favorable reviews from critics for its realistic portrayal of Korean exorcists.

Meanwhile, Gang recently confirmed his appearance on the upcoming film “Master.” Gang will play the role of a detective in the action film.