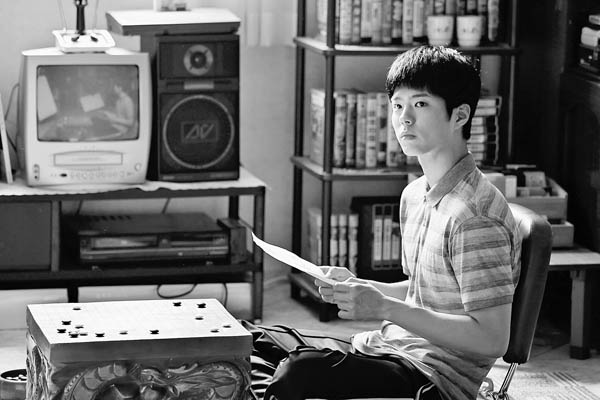 Cable drama series “Reply 1988” came to an end on Saturday and captured a rating of 19.6 percent of all viewers, a record rating for a cable channel offering. Such a rating is hard to achieve for TV drama series airing on major broadcasters.

Previously, the second season of talent show “Super Star K” held the highest viewership on cable with 18.1 percent in 2010.

Unlike its two previous seasons, the third season puts a focus on families and that element is considered to be winning the loyalty of drama fans of various ages.

Industry insiders and critics are impressed by the success of “Reply 1988” and credit the drama for blurring boundaries between cable channels and major broadcasters such as KBS, MBC and SBS.

The tremendous popularity of the series brought instant fame and fortune to almost all of its cast.

It has been reported that lead players in the series signed up to 60 endorsement deals while they were appearing in the series.

For example, Hyeri, a member of the girl group Girl’s Day, has signed about 20 endorsement deals so far.