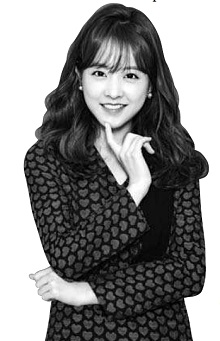 Actress Park Bo-young will appear on the upcoming TV variety show “We Sing Like a Kid,” or “We Kid” for short, as one of the mentors.

On the program, five groups of musicians will collaborate with children who are musically talented and compete with each other.

“Park is not a one-time guest but she will keep appearing on the show to teach children how to express their feelings when singing songs,” a person working at a broadcasting station told Ilgan Sports, an affiliate of the Korea JoongAng Daily.

Park began acting in 2006 but she rarely appears on TV shows.