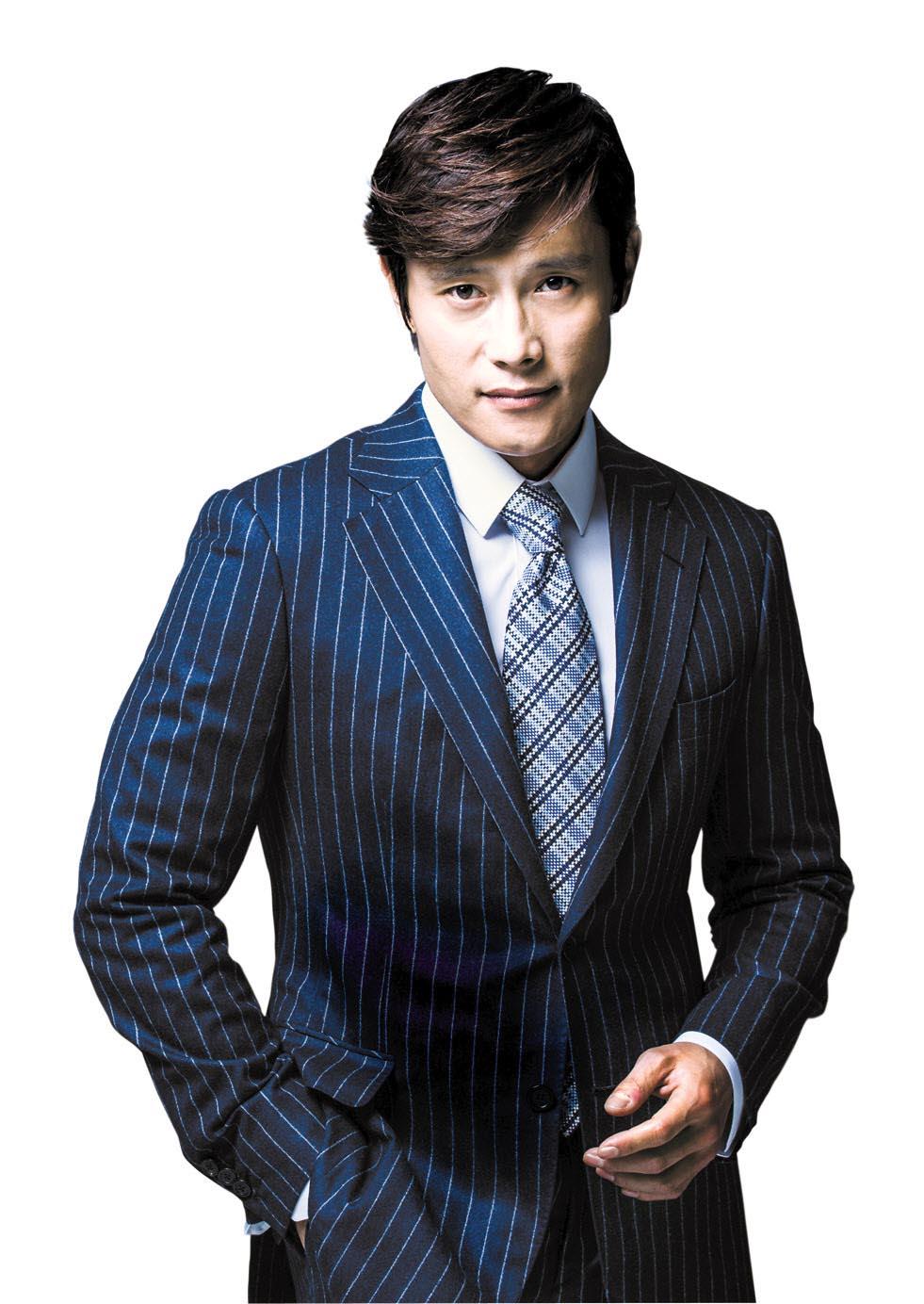 Actor Lee Byung-hun will attend the Academy Awards on Feb. 28.

BH Entertainment, the agency representing the 46-year-old actor, said on Saturday that Lee received an invitation from the academy to be a presenter and accepted the offer.

Lee is the first Korean actor to be a presenter at the Oscars. It is not known which award the actor will give out yet.

Lee began his acting career in 1991 in Korea but advanced to Hollywood in 2009 by landing a role in the film “G.I. Joe: The Rise of Cobra.”

Two of his Hollywood films - “Misconduct” and “The Magnificent Seven” - are slated to open in North America in February and September, respectively.

With the news of the actor presenting an award at the Oscars, BH Entertainment also confirmed Lee’s next project in Korea on Friday.

Lee will pair up with actress Kong Hyo-jin of “The Producers” (2015) in the upcoming film “Single Rider.” They play a married couple.

According to industry insiders, “Single Rider” is a thriller and it is the story of Kang Jae-hun, played by Lee.

Kang is a so-called goose father, who stays behind to work and funds overseas schooling for a child, accompanied by his mother, to study in an English-speaking country.

Kang leaves for Australia to meet his son and wife after he loses everything he has.

Shooting of “Single Rider” will begin after Lee wraps up another film, “Master.”

It is Kong’s first film in three years since her previous project “Boomerang Family” (2013).