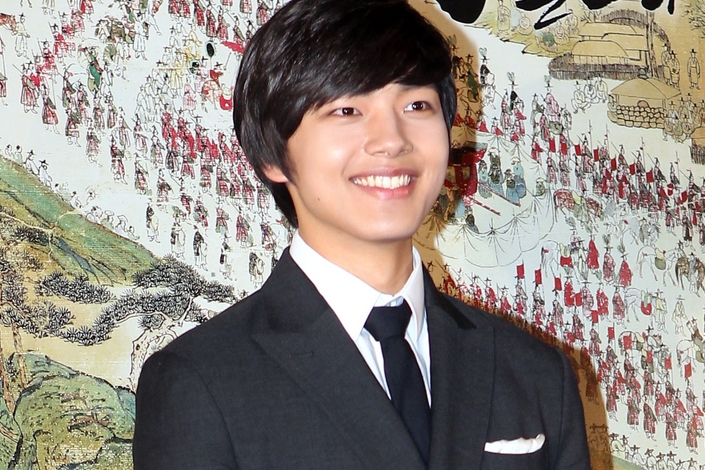 Actor Yeo Jin-goo has chosen a period drama series as his next project.

Ilgan Sports, an affiliate of the Korea JoongAng Daily, reported Monday that Yeo will appear in a series tentatively titled “Daebak.” It will be the first drama in which Yeo plays the role of an adult instead of a teenager.

In the drama, set during the Joseon Dynasty (1392-1910), Yeo reportedly plays the role of King Yeongjo, and he is challenged by Young-su, who was born into a low class. The two confront each other over the throne.

“Daebak” will hit the air in March.