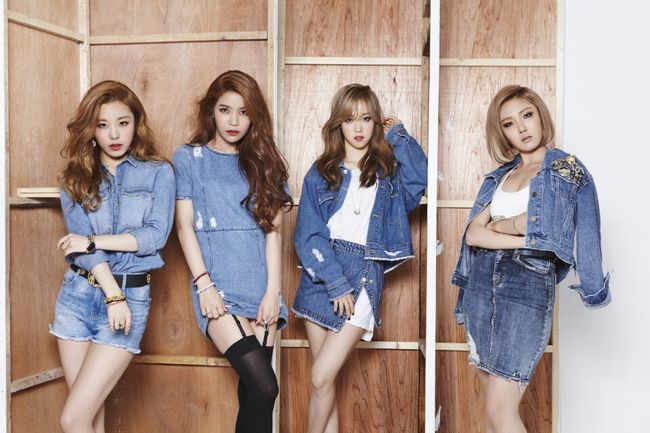 K-pop girl group Mamamoo will release a digital single on Friday, prior to the release of their first regular album that is set for late February, according to Rainbow Bridge World, the four-member group’s agency.

Having debuted in June 2014, the girl group soared to stardom last year with the digital single “Um Oh Ah Yeh.”

“It was a meaningful year for Mamamoo because Mamamoo is produced by a small entertainment agency, but they gained recognition for their music and vocals,” the agency said in a press release.

The girl group is reportedly adding the final touches to the upcoming regular album.
By Sung So-young