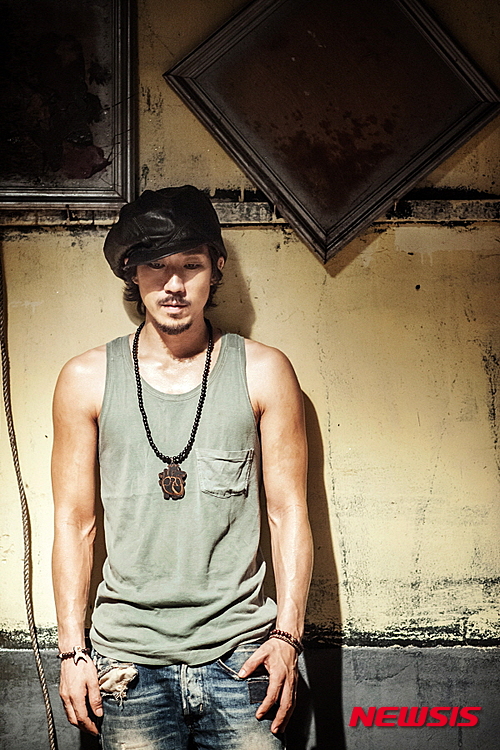 Rapper Tiger JK will appear in the upcoming reality TV show “We Sing Like a Kid,” or “We Kid” for short, as one of the mentors of the young participants, according to broadcaster Mnet.

On the program, five groups of musicians will collaborate with children who are musically talented.

“We decided to cast Tiger JK because we thought he knows how to work with children,” Kim Yong-beom, a chief producer of the show, said in a press release.

“He has a track called ‘Fart,’ a collaboration song with his son, on his latest album, and he also said he came to think of children songs from a different point of view since having a son.”

Tiger JK is one of Korea’s first-generation hip-hop musicians. He debuted in 1999 as a member of the hip-hop duo Drunken Tiger.

The famed rapper got married to rapper-singer Yoon Mi-rae in 2007 and they have a son together.

Actress Park Bo-young will also serve as a mentor on the show.