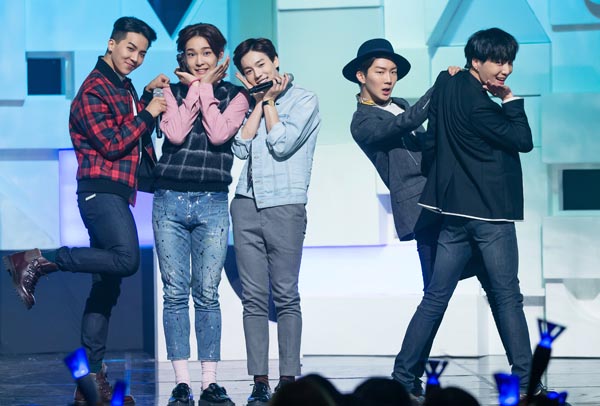 The boy band Winner is preparing for their return. According to YG Entertainment, which represents them, the group will unveil their new songs through “Mnet Countdown” on Feb. 4, three days after the release of their new digital single.
The track comes 18 months since Winner released their first regular album.
The band’s comeback performance on “Mnet Countdown” will showcase three songs — “Baby Baby,” “Sentimental” and “I’m Young,” a solo track by member Nam Tae-hyun.
YG Entertainment has been releasing cover versions of “Baby Baby,” sung by various YG musicians from Taeyang and G-Dragon to Epik High, to promote the group’s return.
The band debuted in 2014, though the members first appeared on the reality TV show “Win: Who’s Next” on Mnet in 2013.
On the show, 11 YG trainees are grouped into two teams and compete against one another to win the chance to make it as a boy group.
Team A won and debuted as Winner in 2014. Team B later debuted as the boy group iKon, plus an additional member.
By Sung So-young