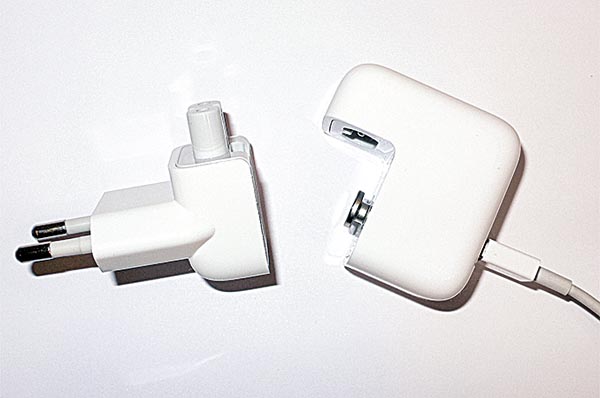 Apple is working with partners in the United States and Asia to develop new wireless charging technology that could be deployed on its mobile devices as soon as next year, according to people familiar with the plans.

Apple is exploring cutting-edge technologies that would allow iPhones and iPads to be powered from further away than the charging mats used with current smartphones, the people said, asking not to be identified as the details are private. The iPhone maker is looking to overcome technical barriers including loss of power over distance. A decision on implementing the technology is still being assessed, they said.

With iPhones and iPads generating more than three-quarters of Apple’s revenue, new technologies can give its devices an edge and help the company sell products at a premium in a slowing market. Samsung Electronics, Sony and Google are among rivals that have released wirelessly charged smartphones that still require proximity to a charging plate.

Efficiency of power transfer decreases as the distance between transmitter and receiver grows, which means batteries take longer to recharge.

Trudy Muller, a spokeswoman for Apple, declined to comment when contacted by Bloomberg News.

In 2010, Apple made a patent application outlining a concept of using an iMac personal computer as a hub for wirelessly recharging at a distance of about 1 meter (3 feet) using a technique called near-field magnetic resonance. Apple currently uses a similar technique, called induction, to charge its Watch within millimeters of the power source.

Another Apple patent outlined a method for making aluminum phone casings that allow radio waves to pass through, a technique that would minimize the problem of metal interfering with transmitted signals.

Apple has previously played down its interest in any charging technology that still needs to be plugged into a wall socket because such methods would add little convenience.

Semiconductor makers Broadcom and Qualcomm are among those who have developed or are developing technology and standards for wireless charging.

Broadcom offers a chip that supports the three major wireless charging technical standards, while Qualcomm supports two of those technologies and last year said it has developed a method to skirt the problem of metallic interference in charging by connecting the power antenna to the phone’s casing. Bloomberg